New York ready, also known as Big Apple and as the city that became a symbol of the American dream, New York is certainly in  everyone’s bucket list! Home to the instantly recognisable Staute of Liberty, the Empire State builiding, Central park and Times Square is the melting pot of the nation and one of the world’s most stimulating cities! A chaotic city of millions of people which evolved into a metropolis of all cities and nations, a city that never sleeps, with the glorious city center of Manhattan!

New York… The metropolis of all nations, the city where opportunities and freedom of expression are pillars of culture and perhaps the top travel destination for many people around the world.  Times Square, Statue of Liberty, Wall Street, Brooklyn Bridge, Central Park, Top of the Rock Observatory, Empire State builiding, Ground Zero, Ellis Island, 5th Avenue, Battery Park Docks and countless other points of interest are there ready to be discovered by you and to make the trip to New York as exciting and as unforgettable as it gets! 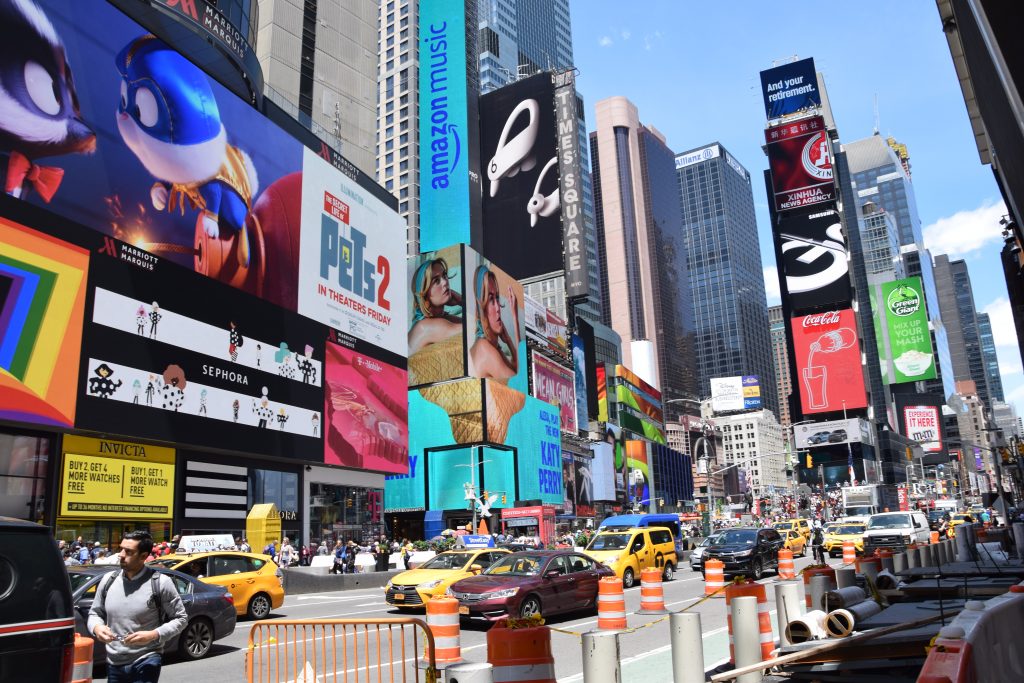 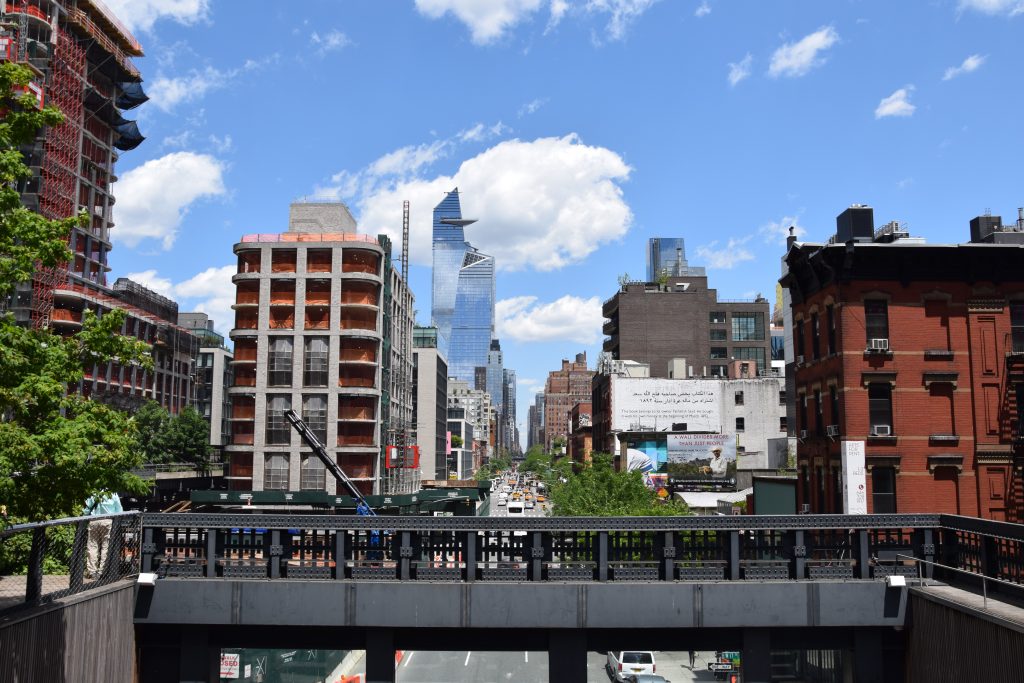 Everything you need to see in New York

Many people imagine that New York’s main attractions are its skyscrapers and not unfairly. Beyond the unique urban environment, which by the way leaves no one indifferent, New York city is full of parks, full of museums, theatres, cultural and artistic places! The list is huge and endless so start with the main points of interest that we recommend here!

Read our 5 day itinerary for a trip to New York, get ideas and book your tickets. It is a city equally beautiful all year round, with a special preference in spring and Christmas times! Besides, who wouldn’t love to witness New York on Christmas? Dont forget to check our travel pack list!

New York may be a ‘dark’ city in many ways, but that doesnt mean that it cannot be at the same time bright and inspiring! So for you who want to experience New York in a different way, take a look at a different point of view which may allow you to feel some New Yorker’s vibes for a while!

What are the most instagrammable places in New York?

All of our travels have changed a lot with the use of social media channels, isnt that right? So heres a list with the most  instagrammable spots in New York for the lovers of photography and Instagram influencers. 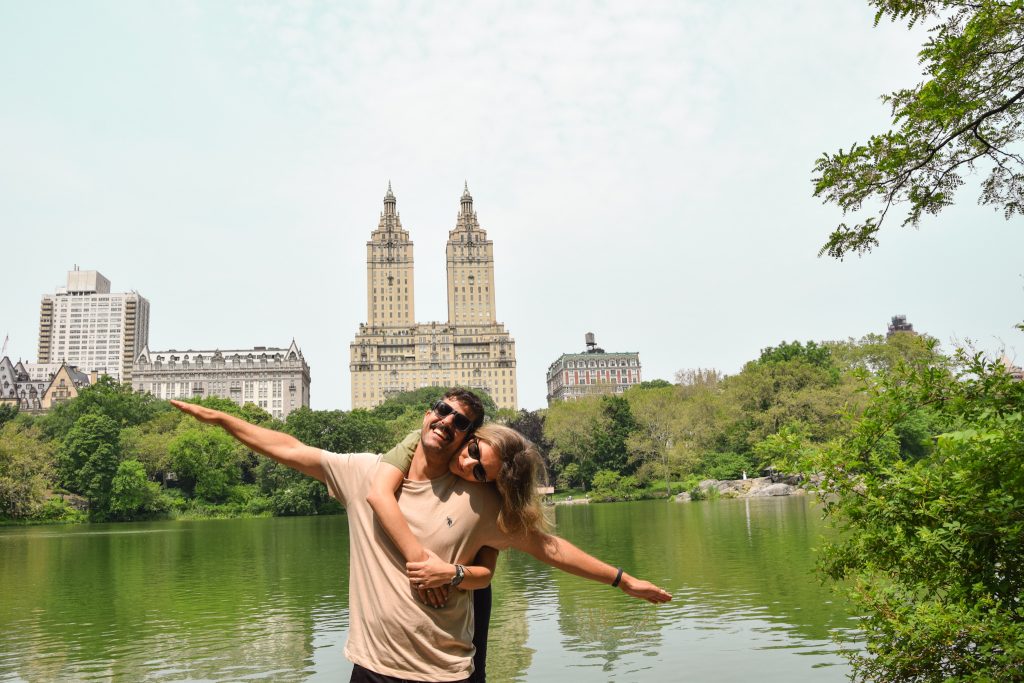 For our transportation we have been using Uber (very cheap with carpool option) and Metro (33 USD metro card per 7 days). How to travel from JFK to New York? There are many ways to go from the airport to New York!  From and to the airport we took a taxi at  a 52.90usd standard fare. Also JFK is well connected to the NYC Public transportation Network Take the Jamaica or Howard beach ari train! Visit the MTA official website to learn more. As far as the long haul flight is concerned here are some helpful tips in order to enjoy a healthy flight! 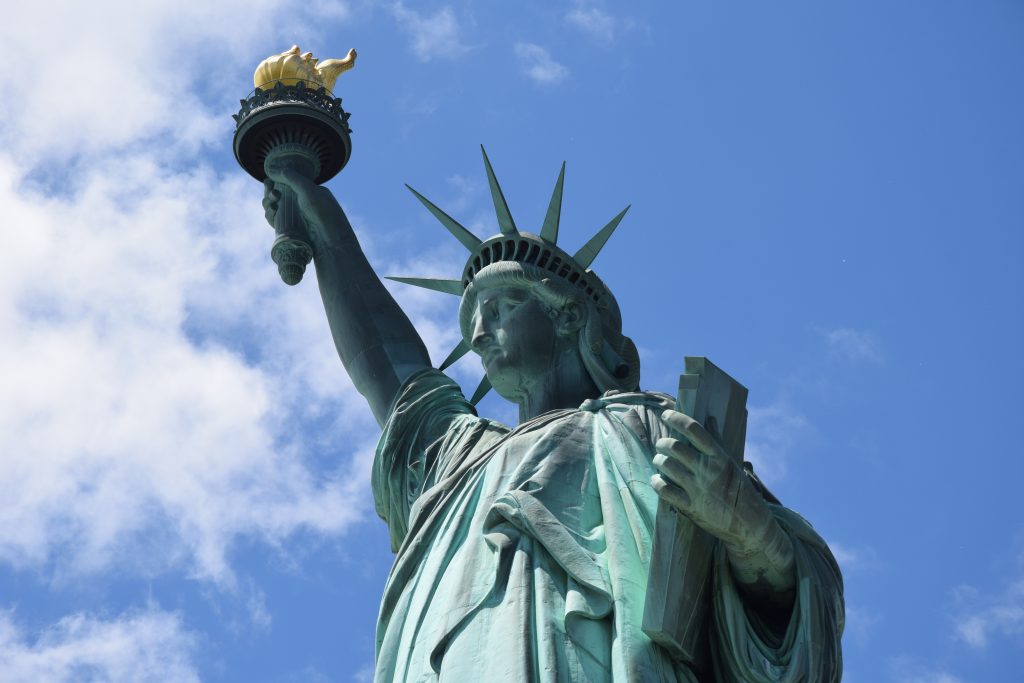 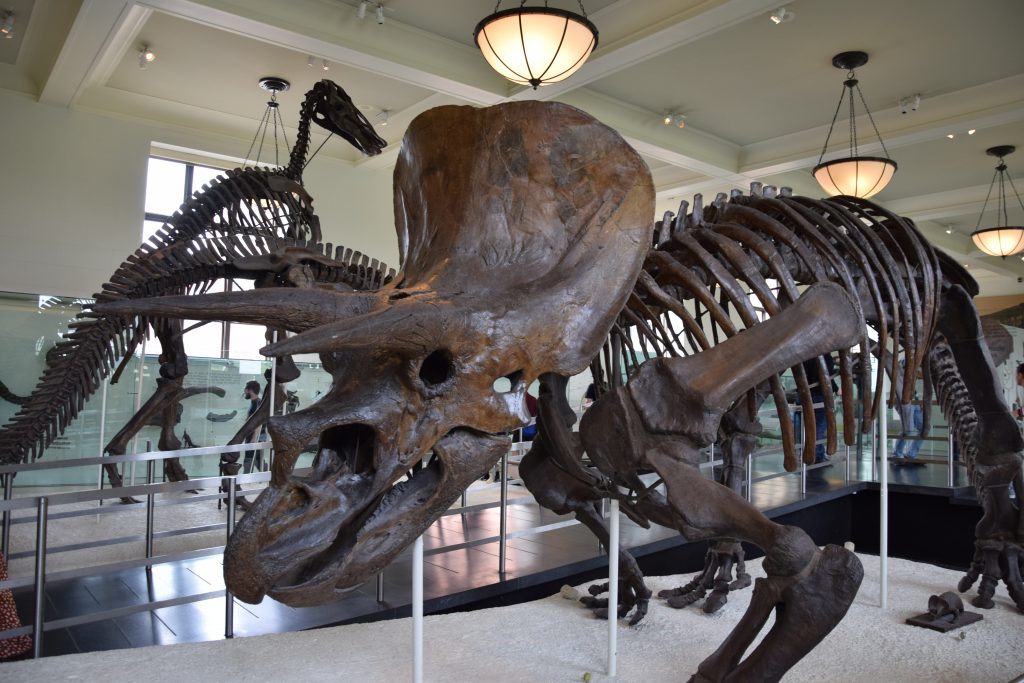 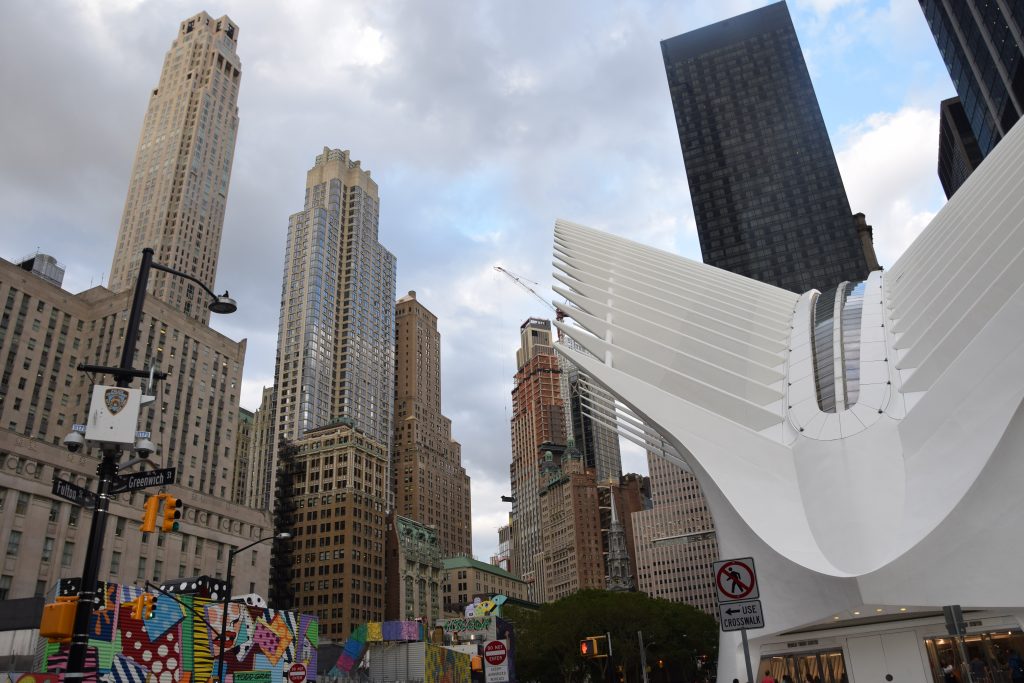 Apps we used while in New York

Where to store your luggage?

As for the weather New York is kind of unpredictable. Have a raincoat with you and you ll be just fine, after all you re not made of sugar! All that matters is that you made it to New York the city where everything is possible, so dont let anything ruin that for you!

How much does a trip to New York cost?

This is a bit of a issue for many, as the cost cannot be kept at very low levels by having inflexible costs that cannot be avoided and are particularly high. Air tickets, accommodation, sightseeing, entertainment, travel, food, visa is the descending order of all costs not including any of your shopping purchases of course! We spent about 1800 euros for 7 days for 2 persons (per 2 persons: airtickets and visa 300 euro, accommodation: 600 euro, sightseeing: 300euro, transformation including to and from airport and to and from Washington DC: 250 euro, fast food, beers, souvenirs & rest: 350euro). But again is not a normal price, so don’t be alarmed by your credit card account when you finally see it after your trip! Our advice is try to find cheap airtickets! Check out our little tips for budget traveling and good luck on that!

So travellers, read our blog posts about New York and Washington, pack your suitcase, book your flights and you are ready to become a New Yorker!

HOW TO SEE ALL NEW YORK IN 5 DAYS ITINERARY