A BEGGINER’S GUIDE TO WASHINGTON DC

If you ever find yourself travelling in the eastern states of the United States of America, especially if visiting New York or Miami, you cannot miss to visit the capital city, the glorious Washington DC! 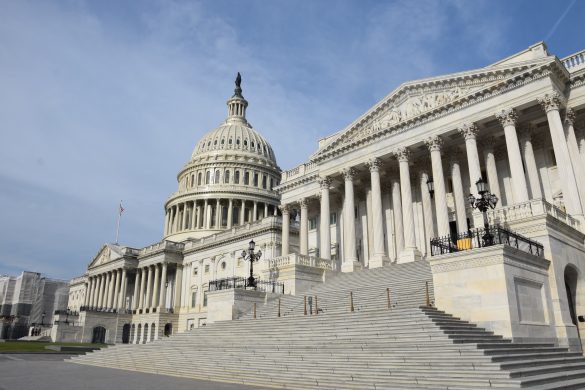 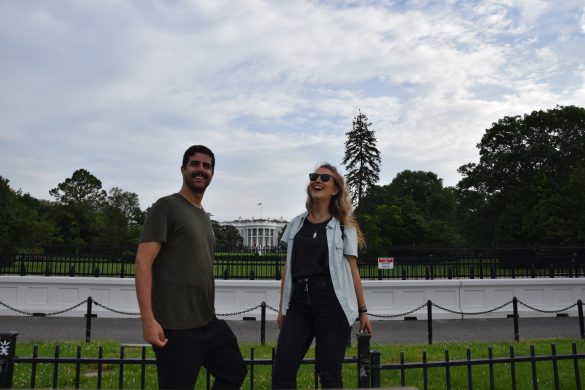 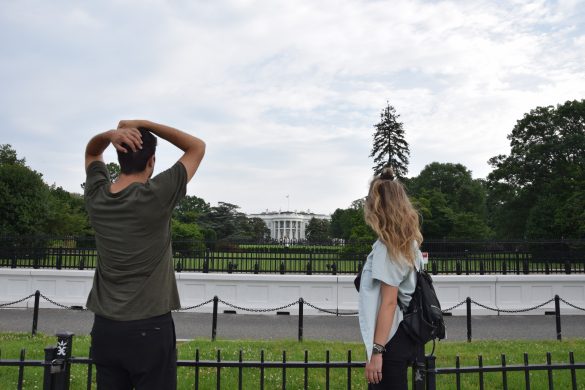 The capital city of the USA can be described as a huge museum free to the public and open to its visitors. Anywhere you walk Washington reveals its power and amazes its visitors by all means!  The city is devided into seveal districts but we visited only some of them, including the city center where all locals and national authorities are located and  Bethesda a suburb in Washington!

Having only 2 days available we had to rush a lot in order to make the most of our staying there! Thankfully we had the most amazing cousin and his adorable family over there who made our visit incredible and our experience unforgettable! 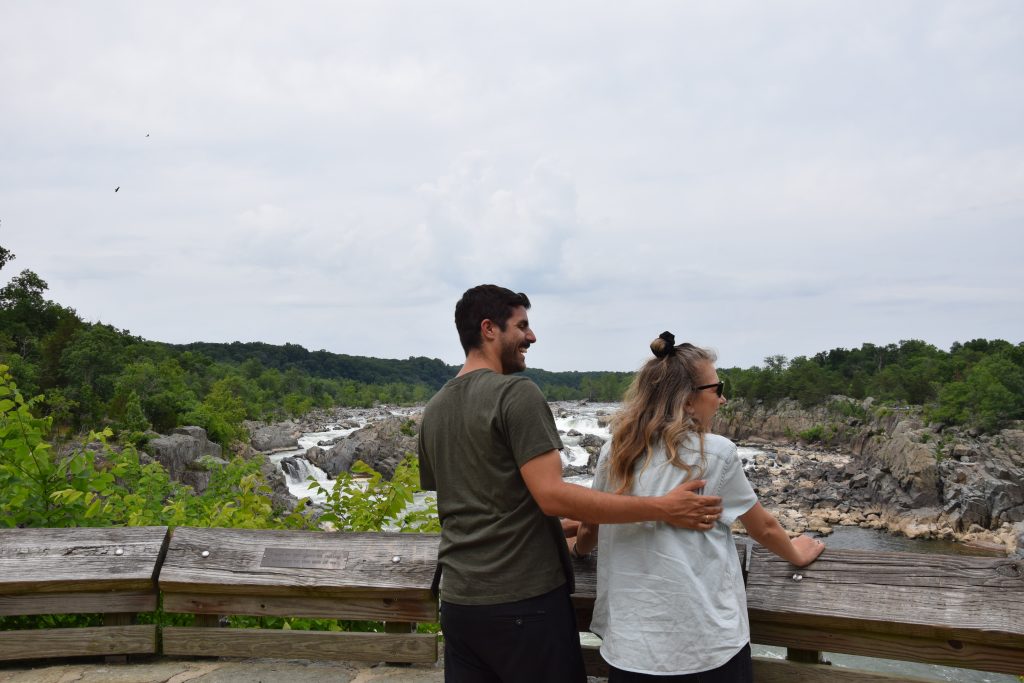 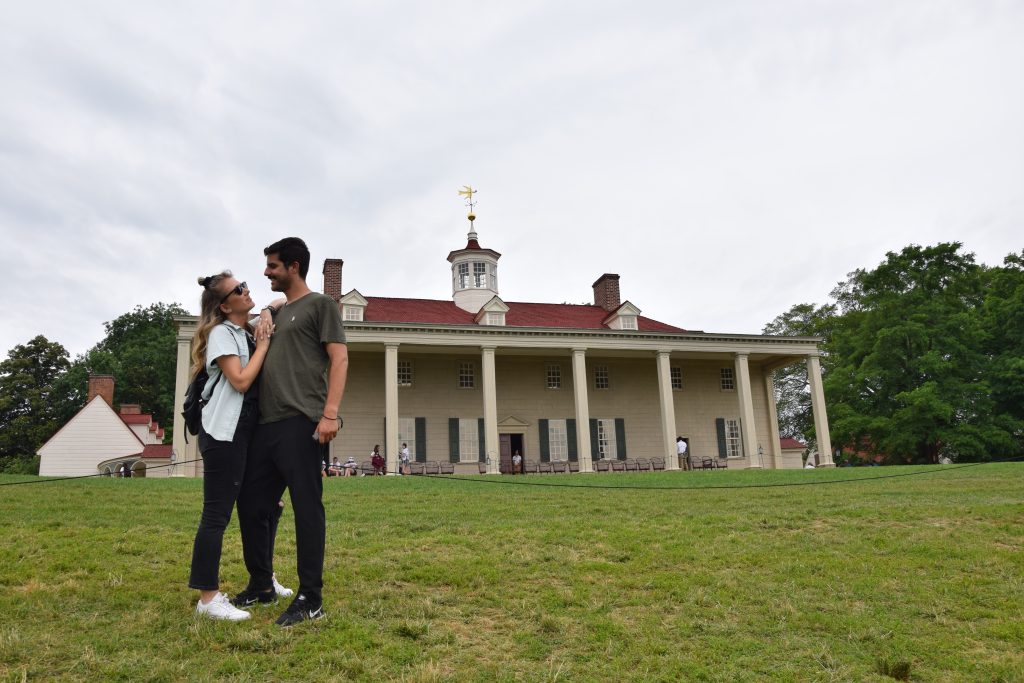 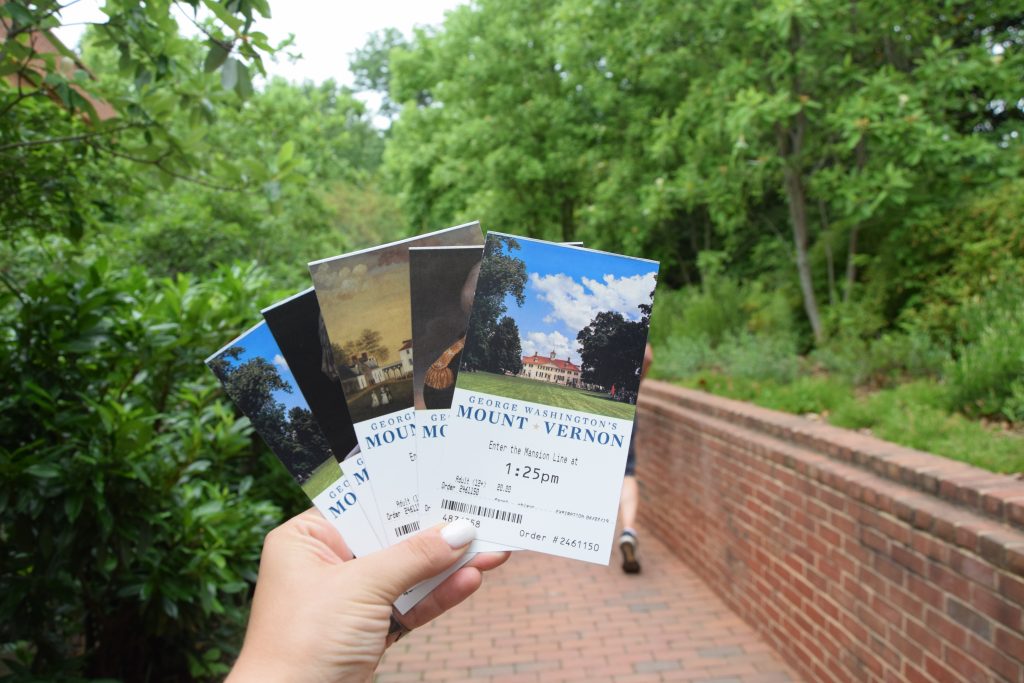 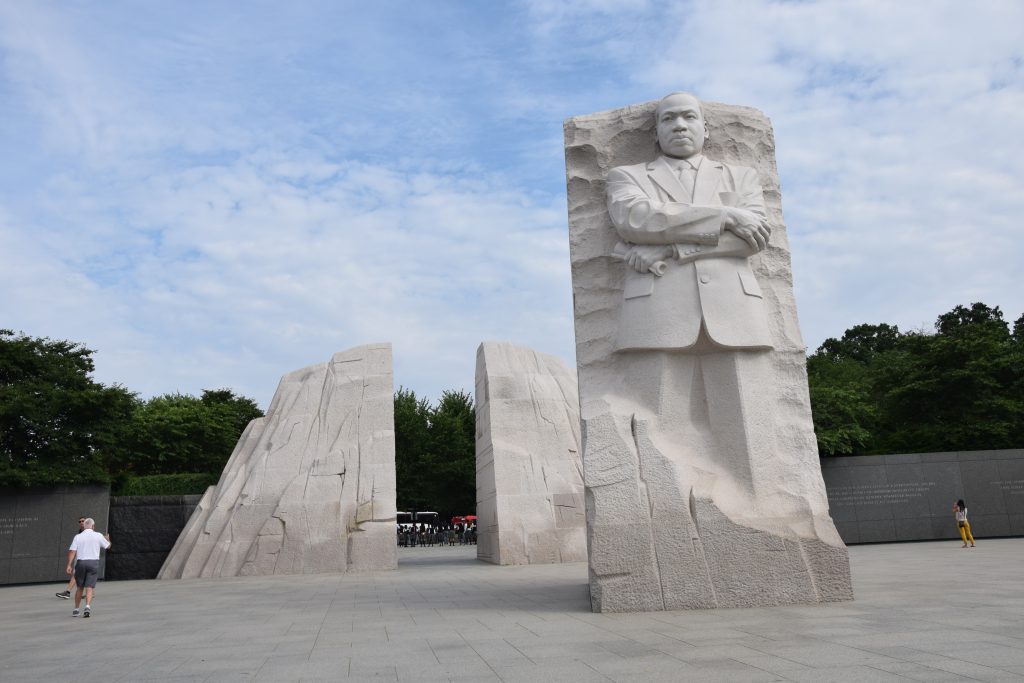 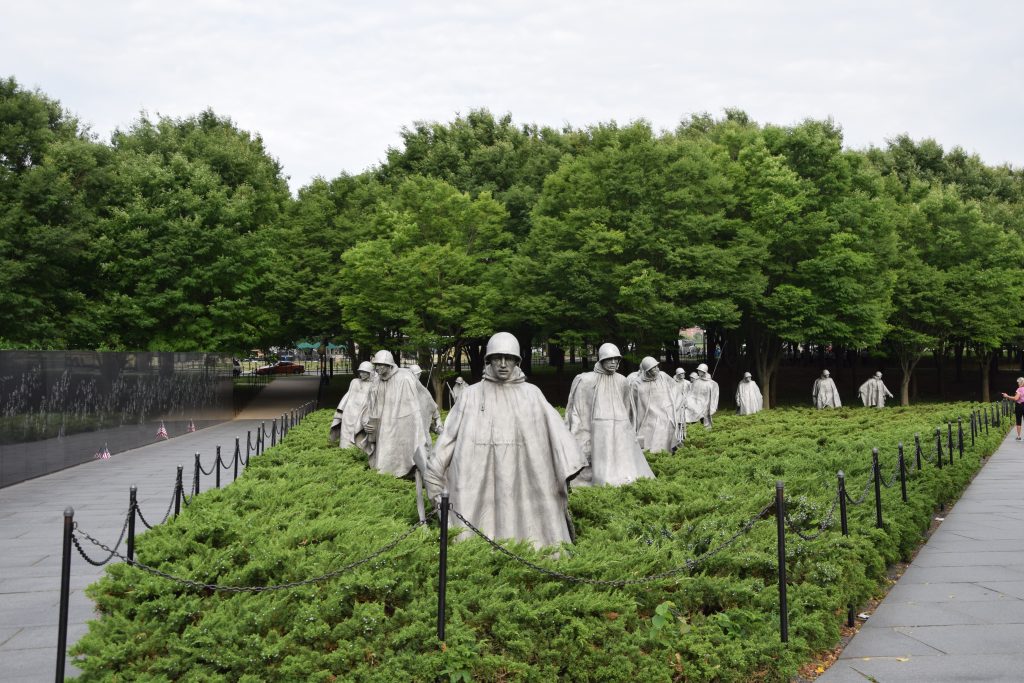 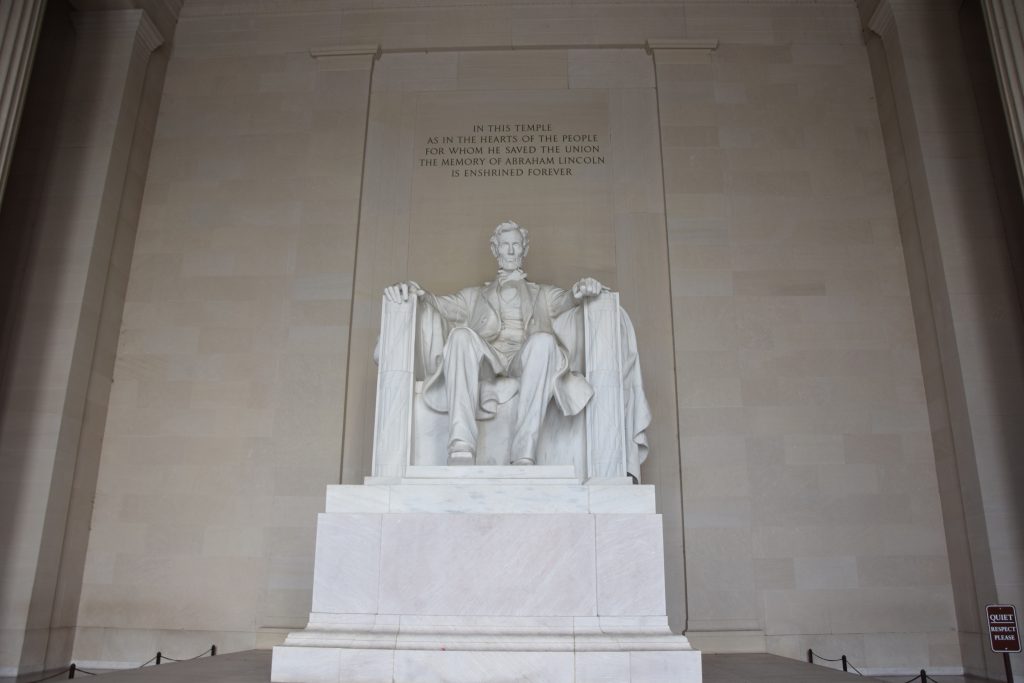 We hold these truths to be self evident that all men are created equal, that they are endowed by their Creator with certain unalienable rights, that among these are Life, Liberty and the pursuit of Happiness. Thomas Jefferson 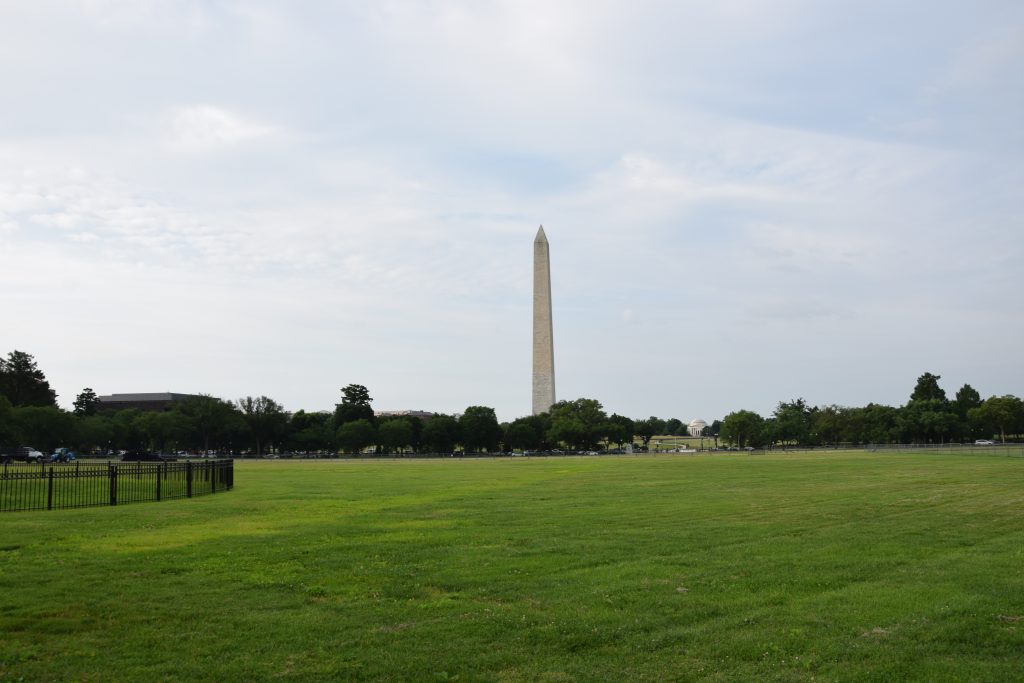 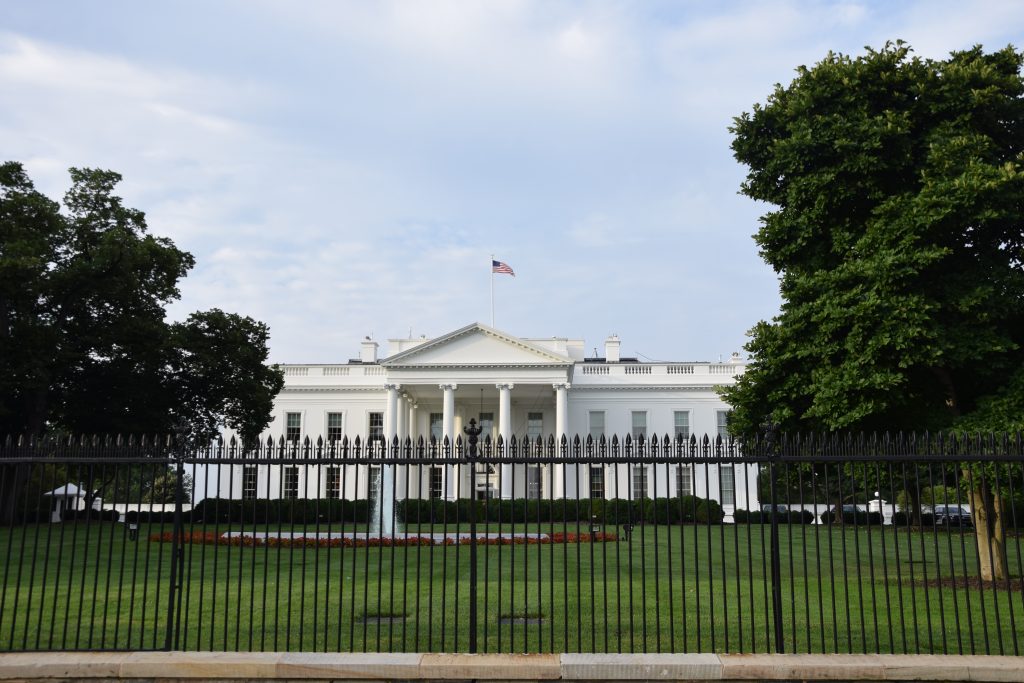 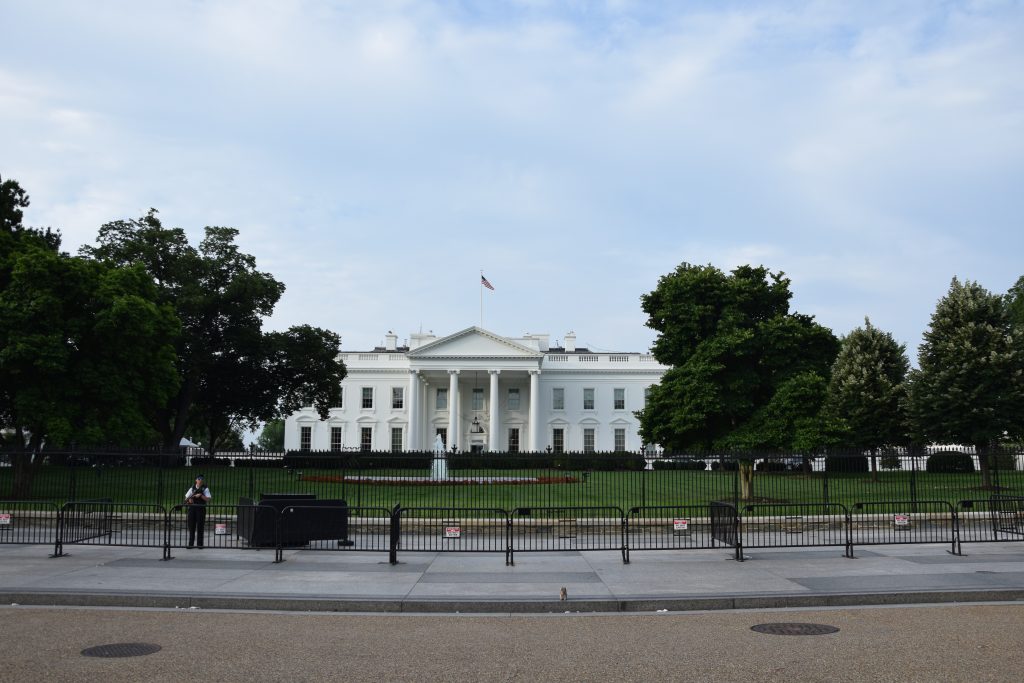 More things to do and see in Washington

The best way to explore Wahington is on foot, by bike or scooter! The choice is up to you! It is for sure that the whole area is really huge so 2 days of walking could be exhausting for some, while for others may be the perfect way not to miss a single thing! Try both walking and cycling! Jump bikes and scooters can be found everywhere make it the most convenient way to move around! Last but not least we always use Uber, you know that, just like the americans do! 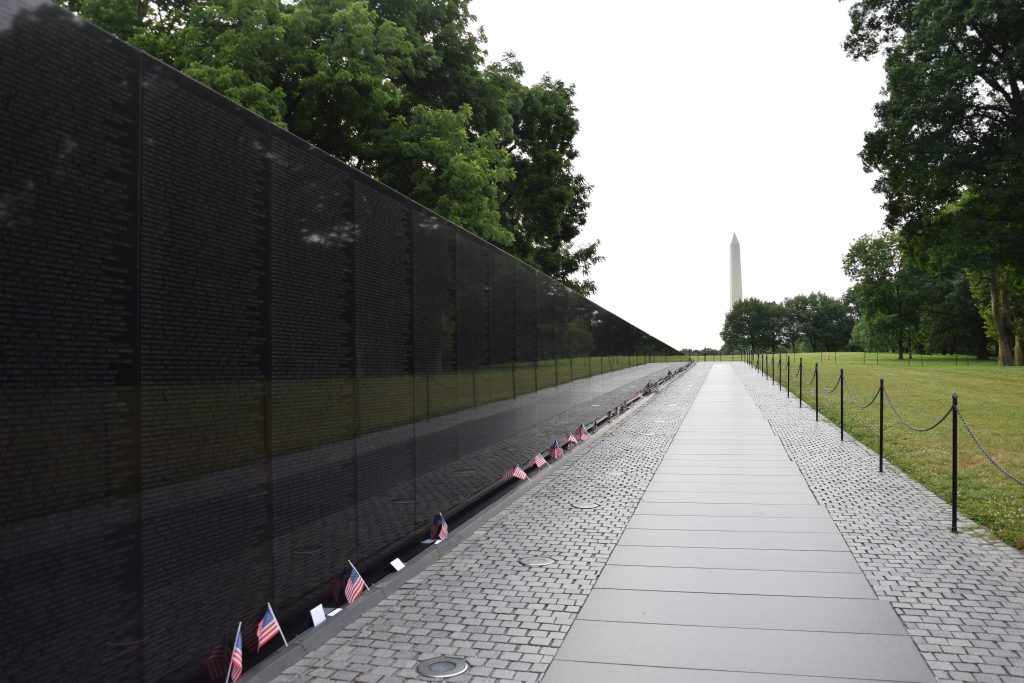 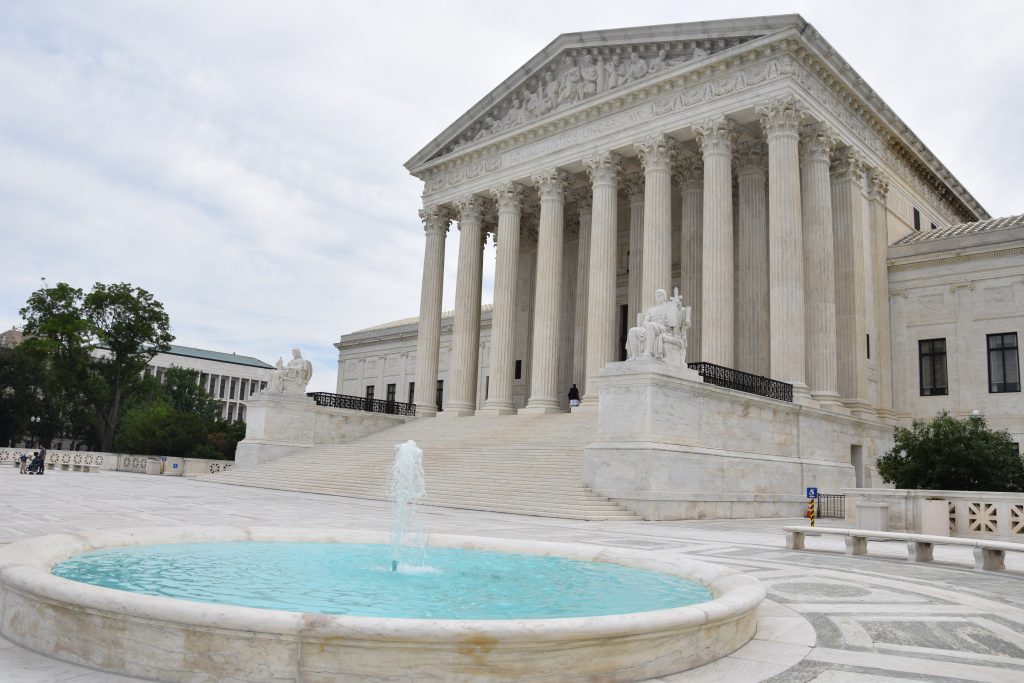 We hope you enjoyed our travel posts about our east coast adventures in the US! Both New York and Washington DC are amazing and inspiring in a different way and deserve a visit!

We thank our family in Washington for showing us around all city’s highlights and for making our trip unforgettable! Hope to cu soon in Greece!

BOUNCE BAG AND LUGGAGE STORAGE ANYWHERE IN THE US CITIES