Have you heard of the new summer trend that attracts more and more travelers? Would you like the idea of visiting many islands on a single trip? Then island hopping is an ideal choice!

The reason we love island hopping is the great flexibility along with the countless experiences you can reap on a single trip! Basically what you do is to start a trip to a new island of Cyclades almost every day! The Cyclades have countless islands waiting to be discovered that satisfy every type of traveler and now with Seajets travelling from one island to another has become even faster, comfortable and easy! 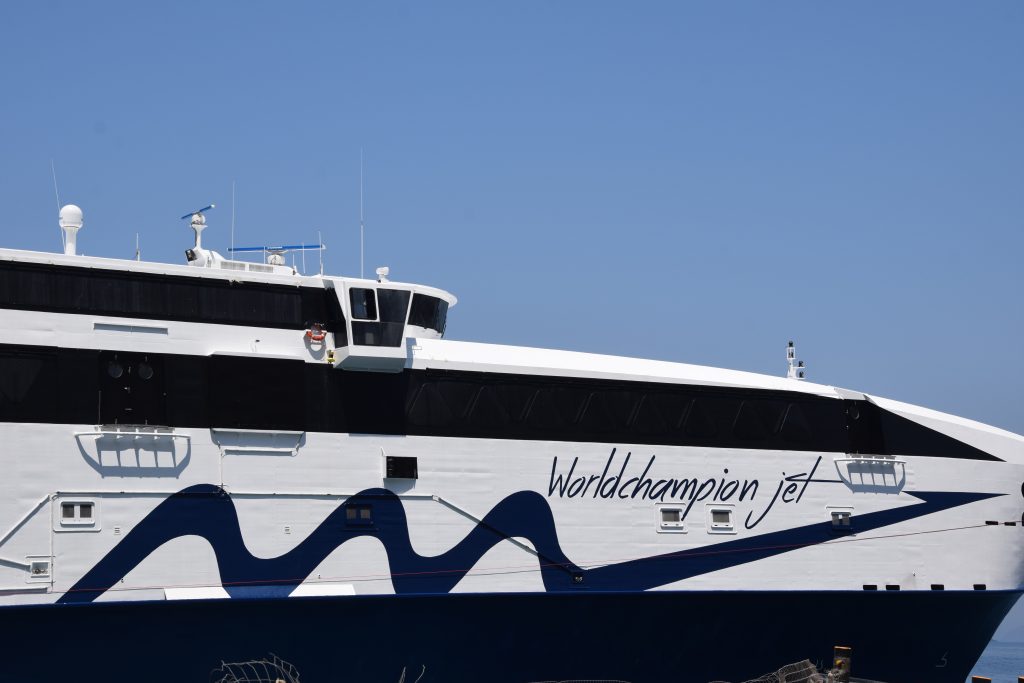 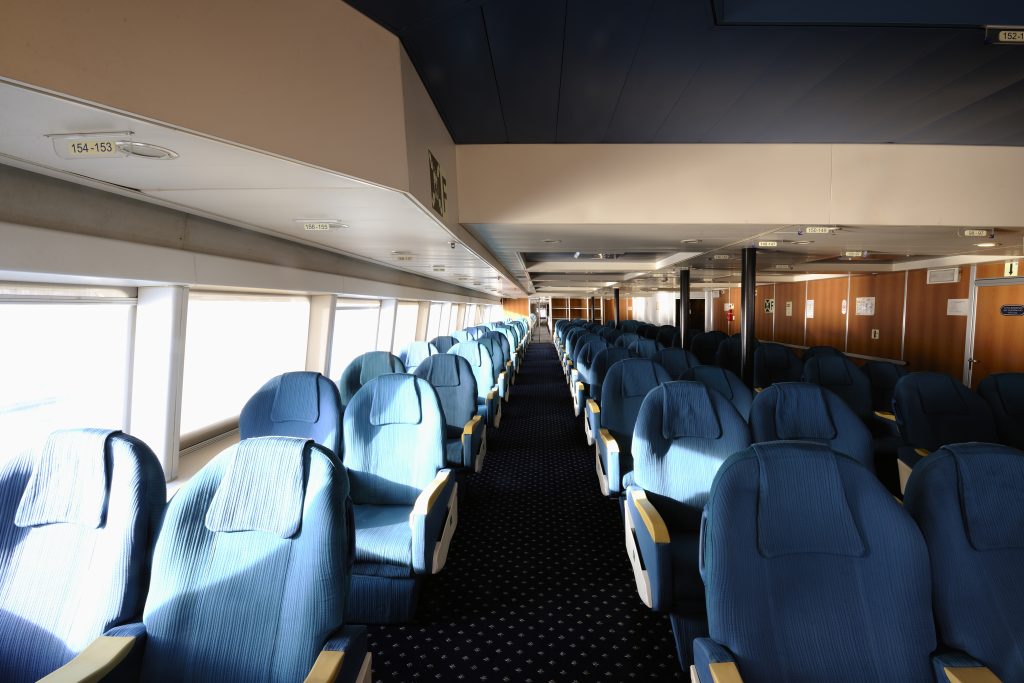 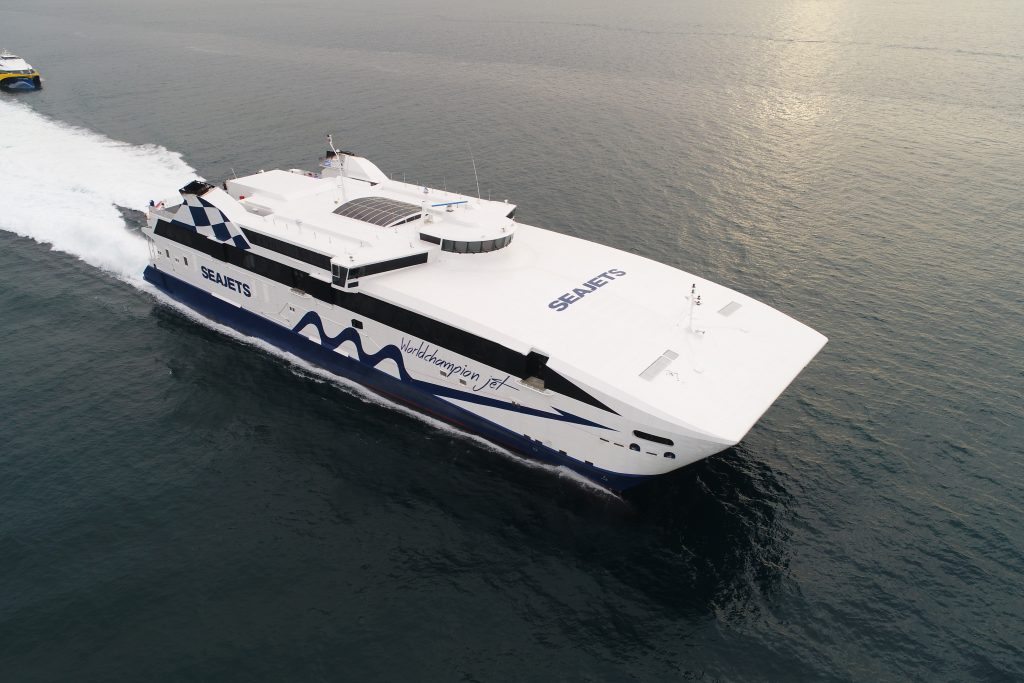 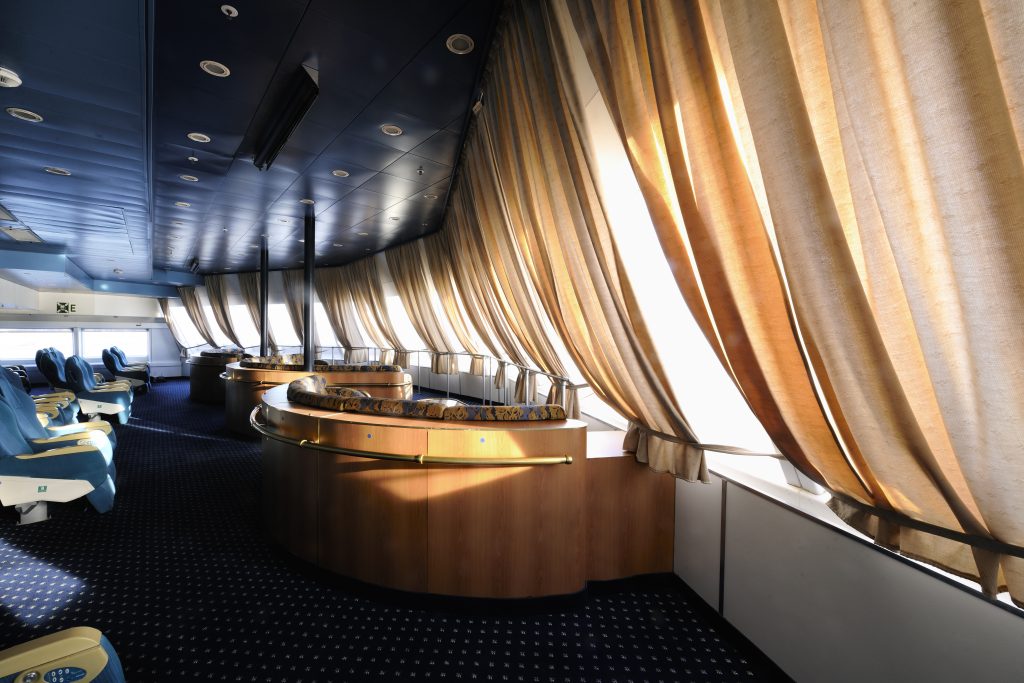 3 Summer proposals for island hopping in the Cyclades with Seajets

Piraeus-Syros-Mykonos-Naxos-Santorini with WorldChampion Jet the fastest speedboat in the world.

The only speedboat with a Guinness record for its speed, travels daily from Piraeus to Syros, Mykonos, Naxos and Santorini! Four unique islands that stand out each for a different reason! You enjoy a journey of incomparable speed and luxury in the brand new WorldChampion Jet lounges, reaching islands such as Syros with its unique chora (the main town on the island) and its incredible alleys or picturesque villages in Naxos, or even the cosmopolitan and colourful Mykonos! the words of course are not enough to describe the unparalleled beauty of one of the most popular islands (and rightly so), Santorini. Also worth highlighting is the pioneering concept of WorldChampion Jet, as you can find an authentic Formula 1 car, which has run in the world’s leading institution of motorsports. So until you are photographed and see a genuine Minardi driven by Jos Verstappen, which made its appearance on the track the years 2003-2004, you will already have reached your destination! A colorful and fast itinerary for every type of traveler! 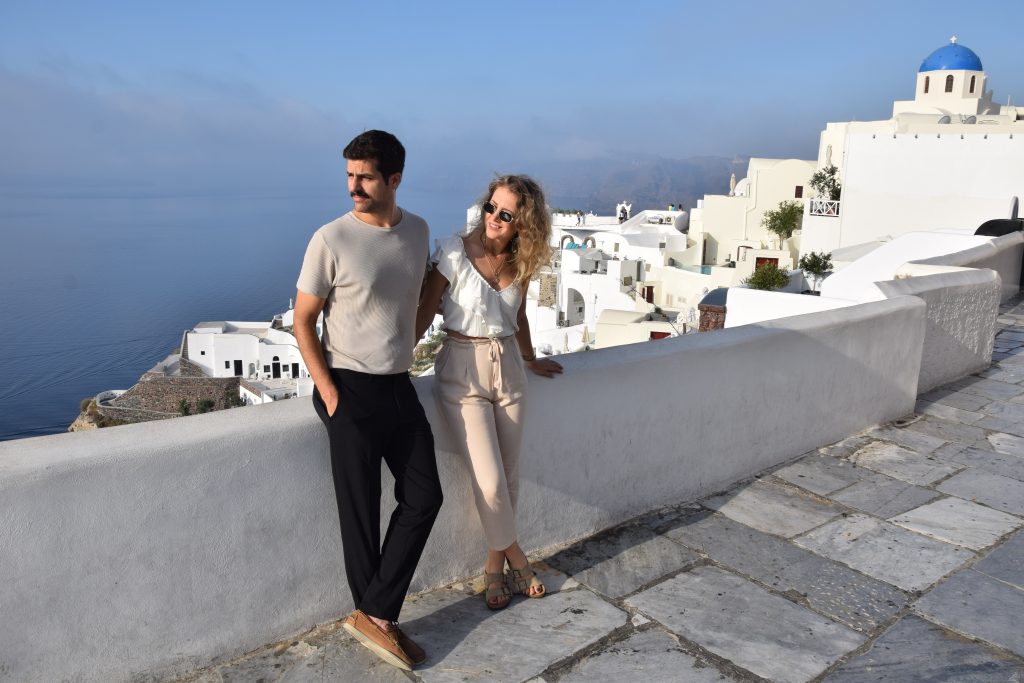 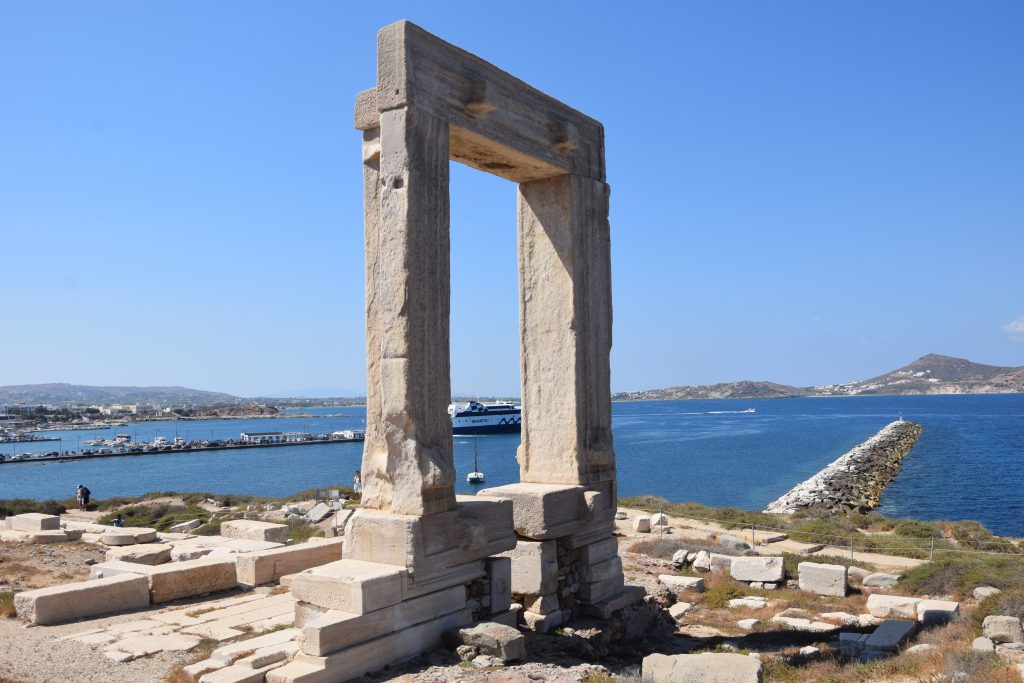 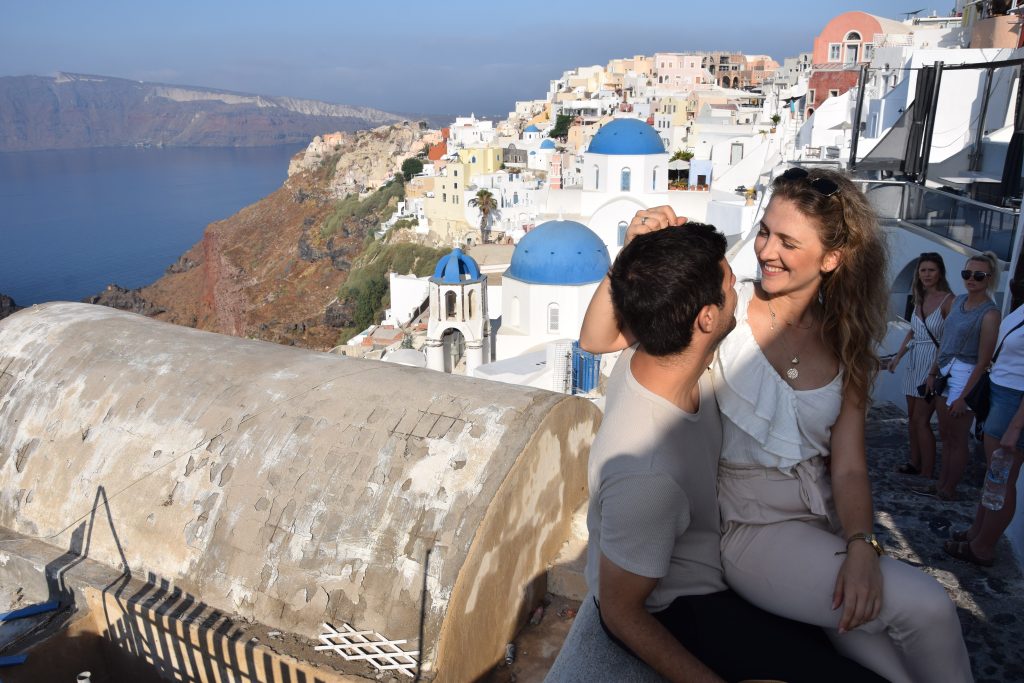 Our second proposal is a unique 5 star travel experience with Tera Jet! You travel fast, affordably and comfortably with spacious seats! The journey starts with a stop to wonderful Paros.  Once you’re done drinking your coffee in one of the lounges of the ship , you’ll have reached your destination! big Island, with crystal clear beaches, hiking trails, quite lively nightlife and undoubtedly good food! You continue with the cosmopolitan iOS which has a beautiful chora that challenges you for night getaways and then the itinerary ends up in Santorini! The island is world famous for its magnificent sunsets, as well as its geology due to the volcano activity. Easy and luxurious itinerary with Tera Jet. 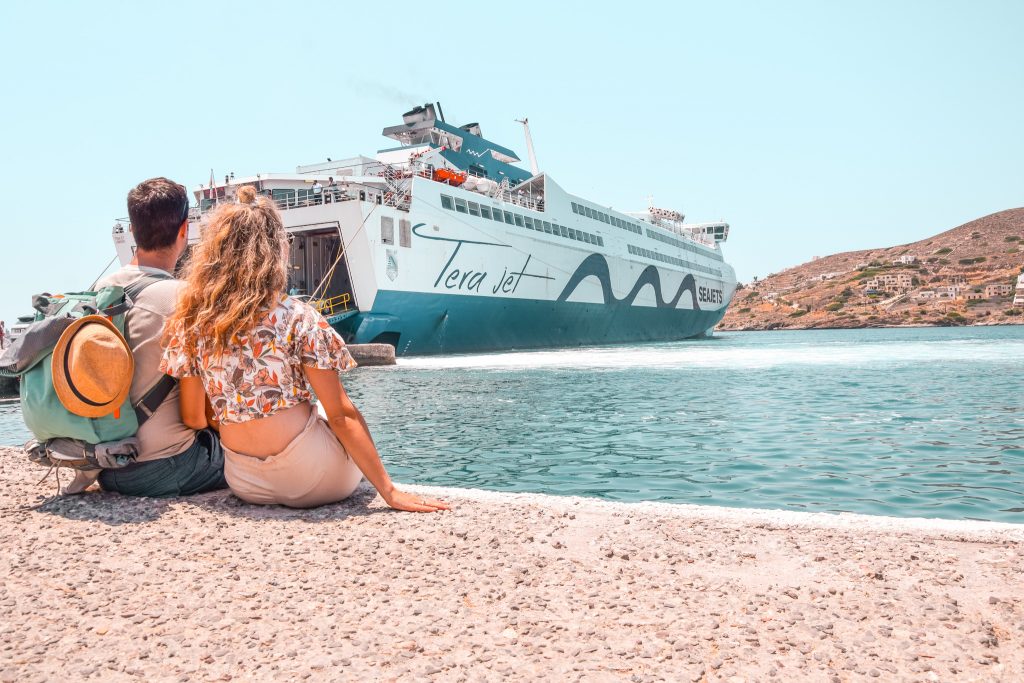 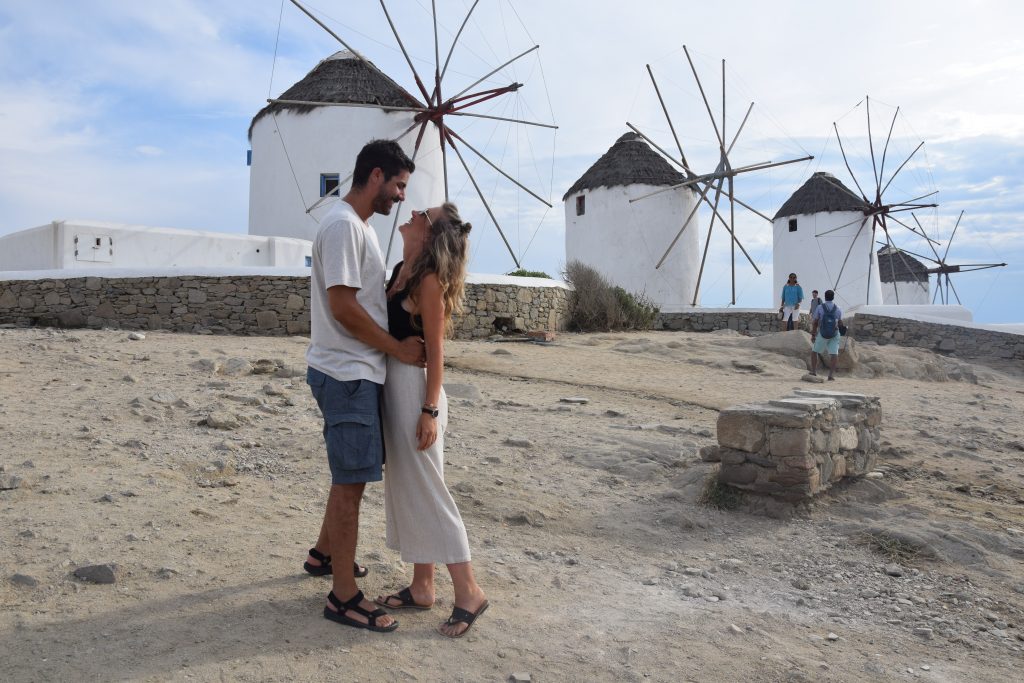 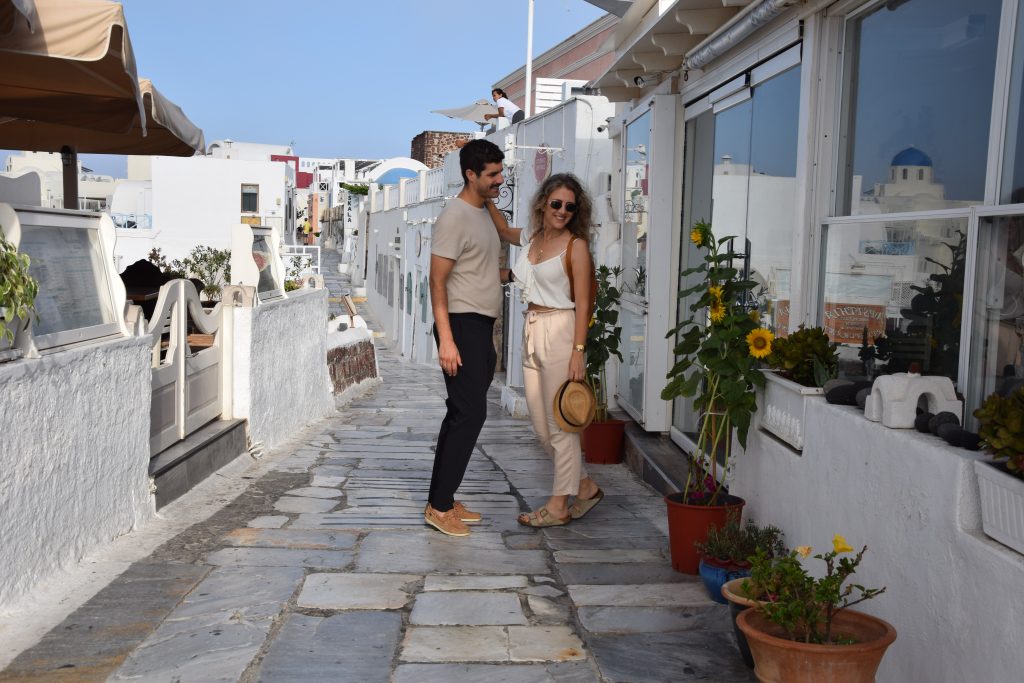 The choices are really countless so in addition to the ready-made proposals with WorldChampion Jet and Tera Jet that offer you ready-made routes, you can improvise as we did! We traveled with WorldChampion Jet, Tera Jet, Superjet and Naxos Jet. We practically tried every speedboat of Seajets! We started the route romantically, going to our beloved Santorini , which we basically visit every year. Then, we went to Ios and got a taste of its nightlife. We couldn’t help but continue the route by stopping at the number one destination for 2019, Milos. The landscapes, the enchanting beaches, the picturesque alleys are breathtaking and definitely not to be missed. Leaving Milos and as we were heading to Koufonisia we were fortunate enough to stop at the port of Naxos for a few hours. There we found ourselves in the famous Portara of Naxos gazing at the endless blue. Next stop Koufonisia! A paradise on earth that gives you moments of tranquility. Finally, we arrived at the cosmopolitan Mykonos! Little Venice, windmills and a beautiful chora with charming alleys will definitely meet your expectation. 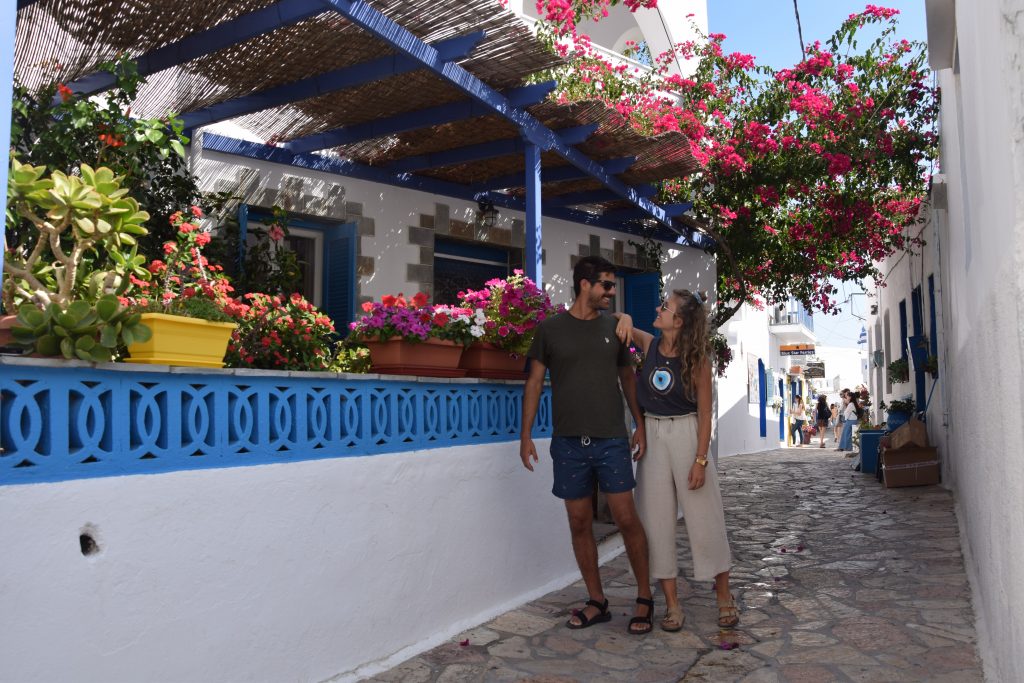 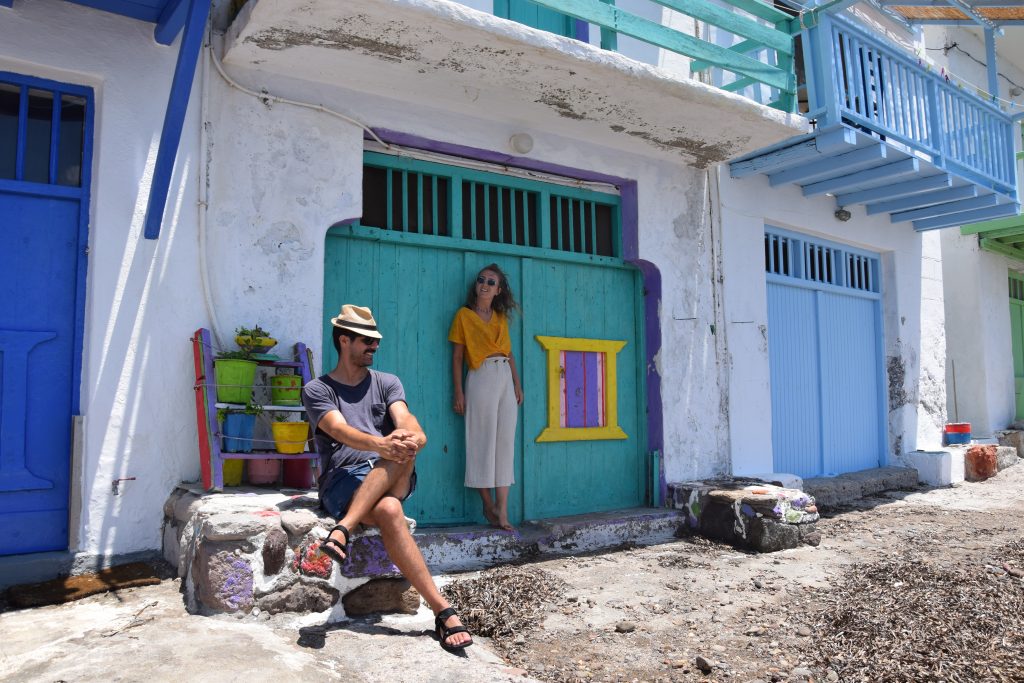 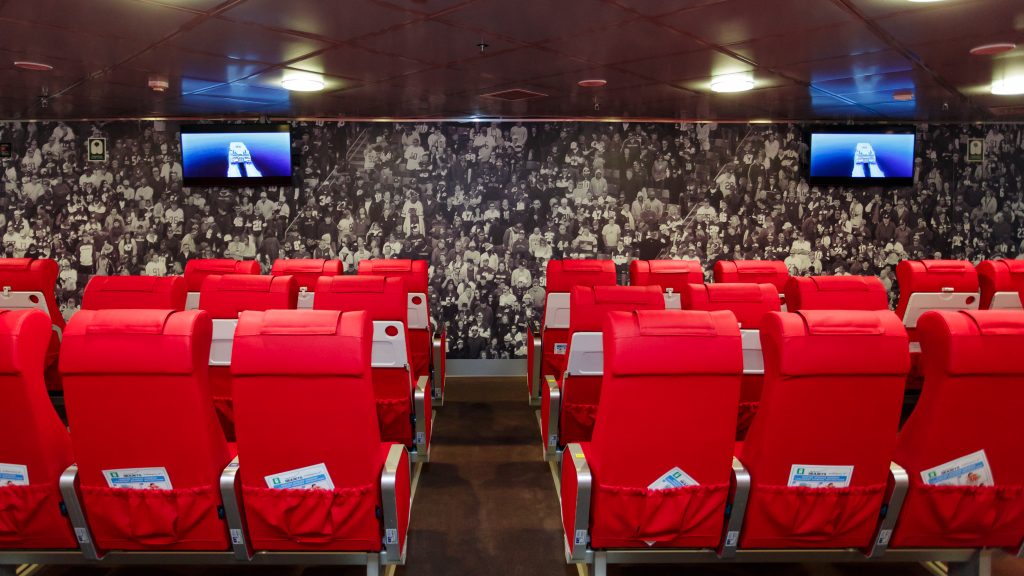 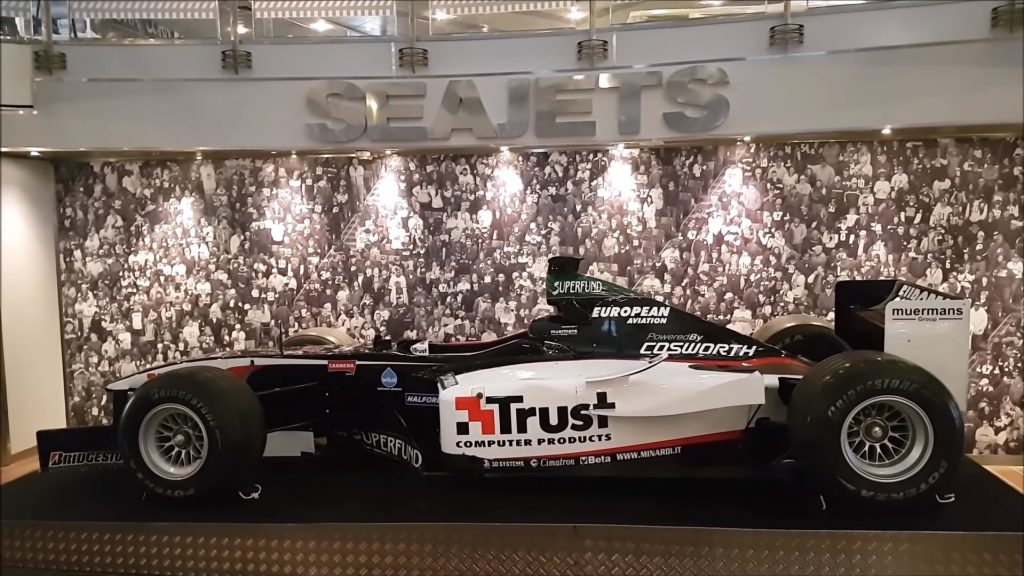 A BEGGINER’S GUIDE TO WASHINGTON DC