TOP THINGS TO DO IN JERUSALEM

Jerusalem, is located about 133 kilometres away from Tel Aviv, it is the center of the holy sites for the believers of Christianity. It was a very pleasant surprise for us as the Old town is a real masteripiece, which is really great, it is guarded by  well-preserved walls and there are four districts that coexist inside the walls the Christian quarter, the Jewish quarter, the Islamic and the Armenian!

The visa to enter and stay in Israel comes out as soon as you arrive at the airport. Beware only because the passport is not stamped but they give you a paper instead which you should not miss especially if you are going to enter Palestine territories. 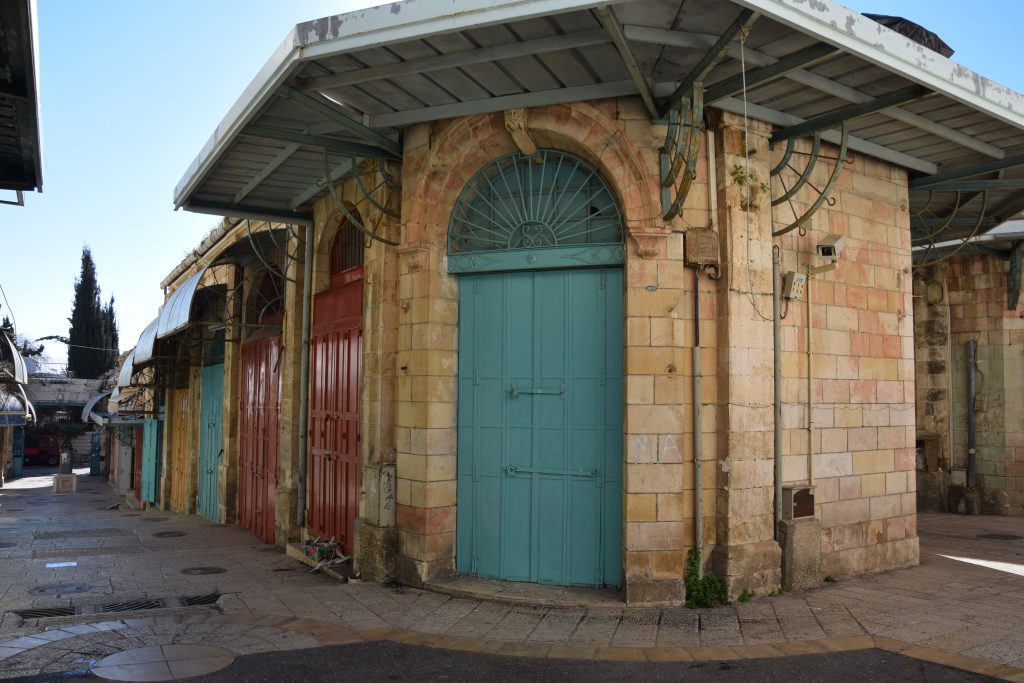 How to get from Ben Gurion Tel Aviv Airport to Jerusalem

The first option is to take the 485 bus outside the airport. The bus is located on the Platform 3 on the 2nd floor at gate 23 and takes about 50 minutes to reach Jerusalem. It makes around six stops so check out the one that suits you best.

The second one is by train, the new fast train of Israel which in just 20 minutes will reach you to Jerusalem. At the airport, search the counter in green colour, take out a RAV Kav card and scroll quickly and easily.

Things to do and see in Jerusalem 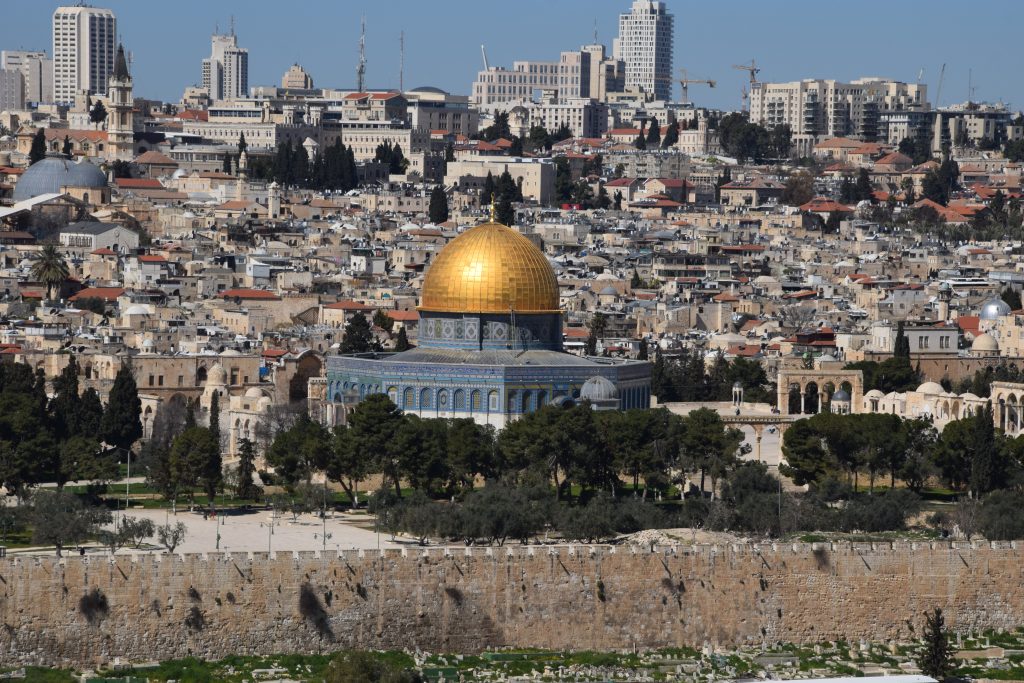 After the many cultural changes that took place in the area over the centuries, 14 stops of Christ Golgotha were established: 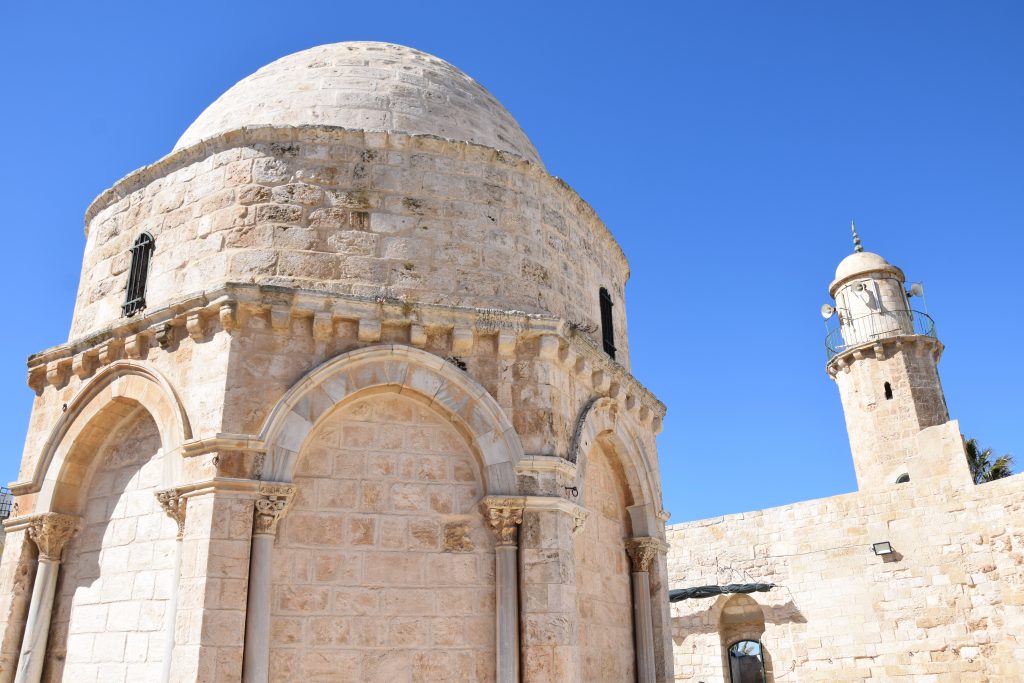 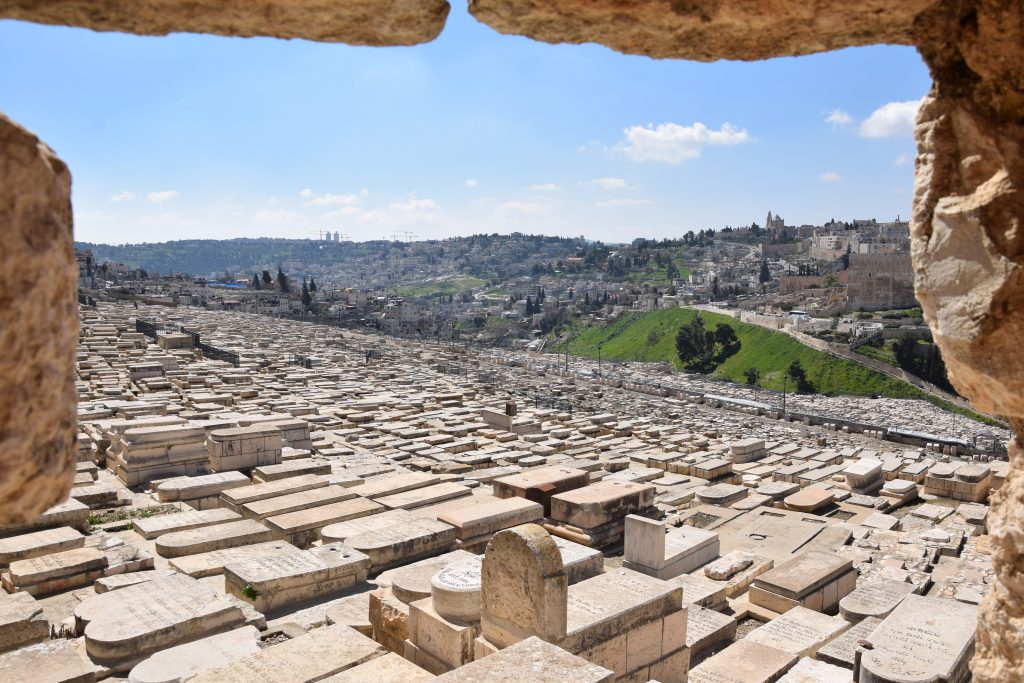 For food, its all about falafel of course! You will find it everywhere fried in large cauldrons with colorful vegetables waiting to be served along with the falafel. The prices are a bit pinched but they will leave you satisfied.

For breakfast try either the sweet yellow fluffy buns that you will find by street vendors being sold or visit the wonderful bakery we discovered in the Islamic quarter. Just take the road to Herods gate! The owner is really amazing and will be happy to introduce to you all the staff! Try the ones with the baked meat or cheese.

Coffee we tried only in the Islamic quarter, Arabic  coffee, tastes a lot like the greek one but much more aromatic!

For your nightlife escapes we suggest you go to the Yeluda market! A whole market is transformed into cool bars, and anything you l like from food and drinks or for dessert! Crowded and full of great graffiti, we personally liked it very much and it is worth to visit it a least once in the late evening. 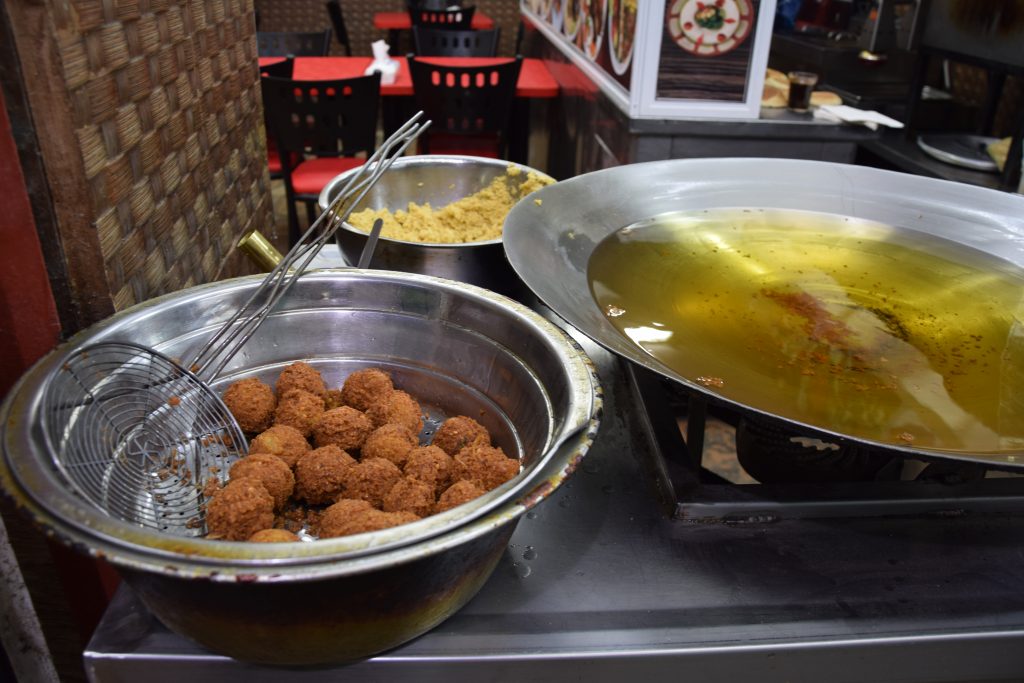 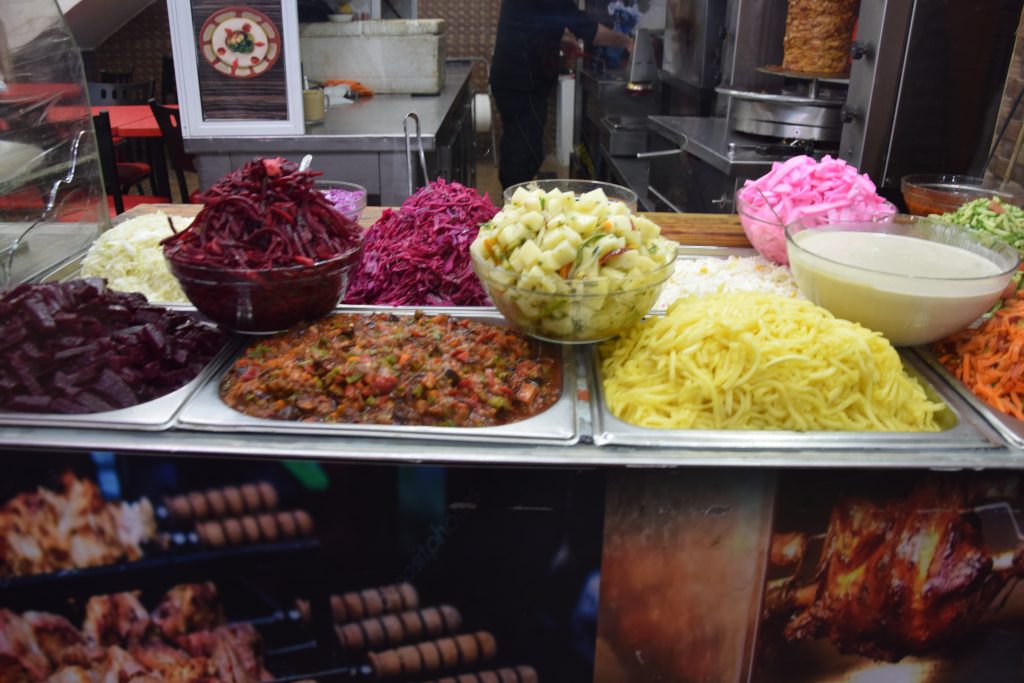 Staying in Jerusalem can be rather expensive. We recommend trying a hostel located outside the old town and close to the Yeluda market. The rooms are maily mixed dorms!

How safe is to travel to Israel

You may wonder if it is safe to travel to Israel. Israel, however it sounds, can be said to be the safest city in the world. A trully moerdm city, full of technology and equiped with camera systems everywhere while is being policed from soldiers all over the streets. Do not forget that a hitch can happen everywhere and it is not an absolute feature of certain cities. As we have said before, we need to respect the local habits and religions and you will be fine (e.g. in the wall of tears if you find yourself on a Friday afternoon when Sabbath starts, photos are prohibited!). Just enjoy your stay, be careful and dont trying anything stupid! 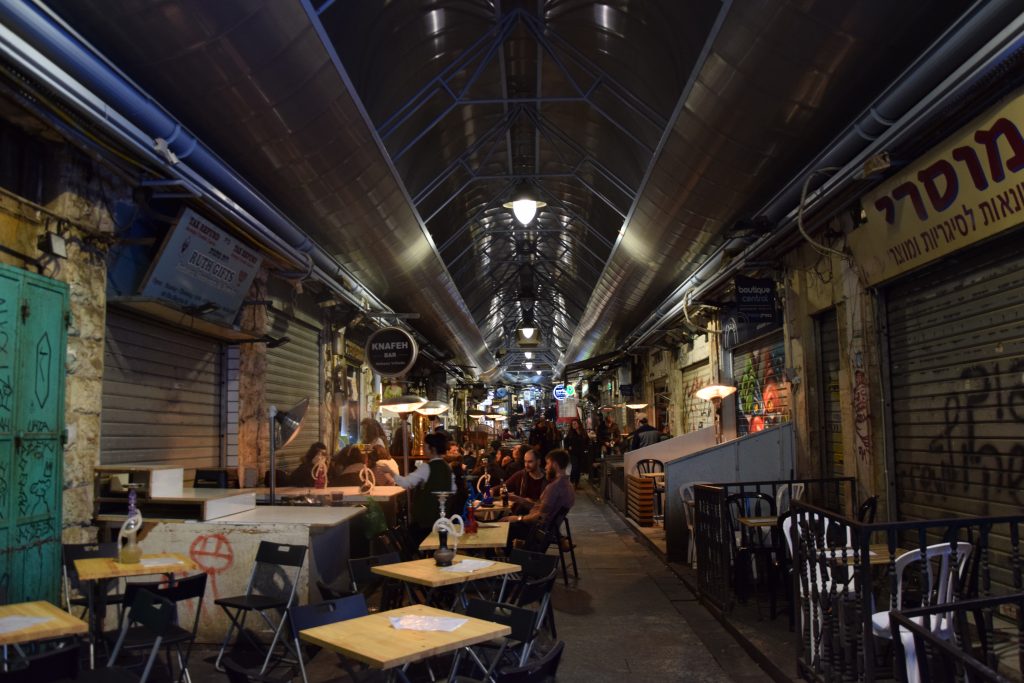 PALAISTINE – A VISIT BEHIND THE ISRAELI WEST BANK WALL

ALL YOU NEED TO KNOW BEFORE A TRIP...

WELCOME TO THE BLUE LAGOON IN ICELAND

ALL YOU NEED TO KNOW ABOUT ICELANDIC FOOD

5 TOP RATED EXPERIENCES YOU MUST TRY IN...

RING ROADTRIP IN ICELAND THE COUNTRY OF ICE...