What about Dead Sea? Where is it located? Why is it so famous? What can you do there and how can you get there?

The Dead Sea first of all is very very salty, its salt exceeds 24% of the salt of a normal sea. With this level of salt, therefore, it is particularly difficult for organisms and plants to survive over there. Other than that there are some further interesting facts about Dead sea! Lets find them out!

You Reach the banks of the Dead Sea either by car or by an organized tour like the one we chose, Masada, Ein Gedi and Dead Sea by Touristisrael! On the Israeli side, right on the last turn before the beach you will see an entire village full of abandoned buildings which are full of creative graffiti. It Is an old army camp which has been transformed into a unique space of expression and creation. 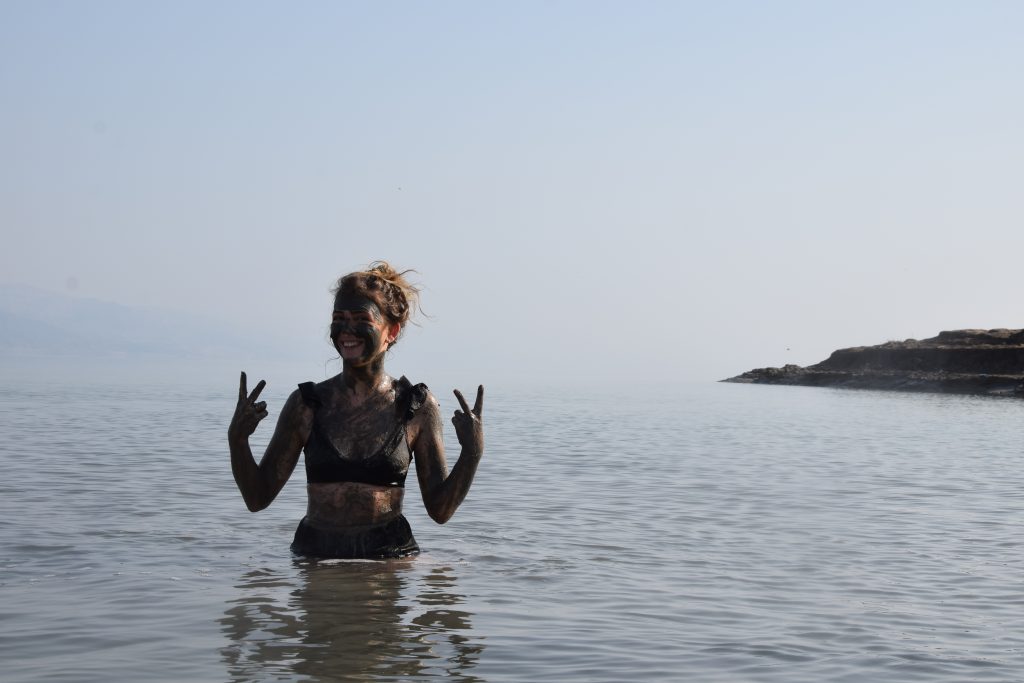 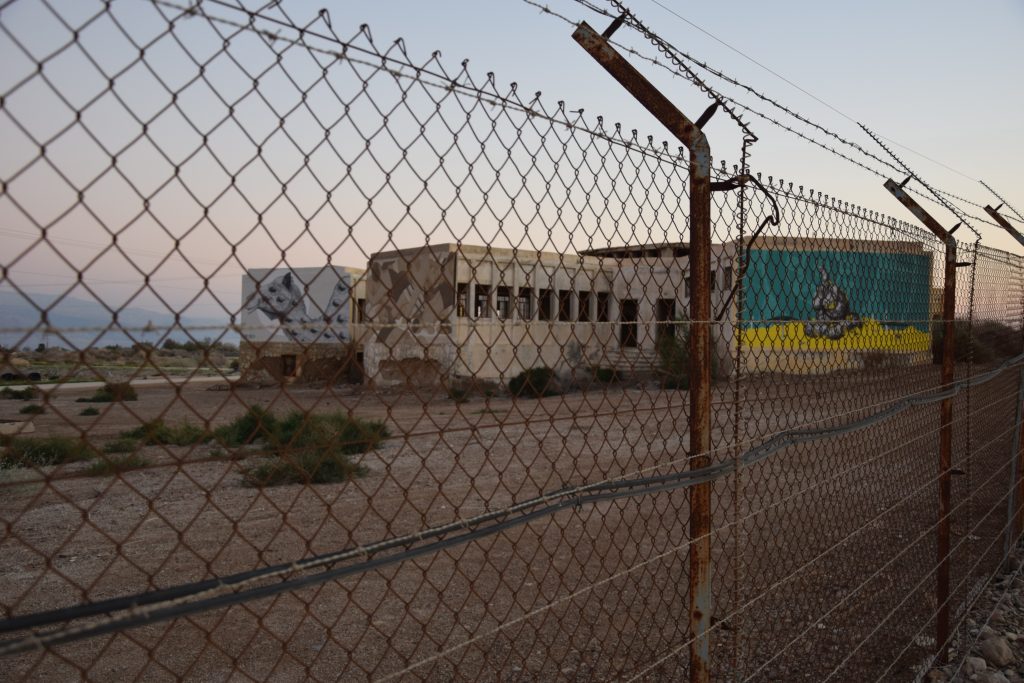 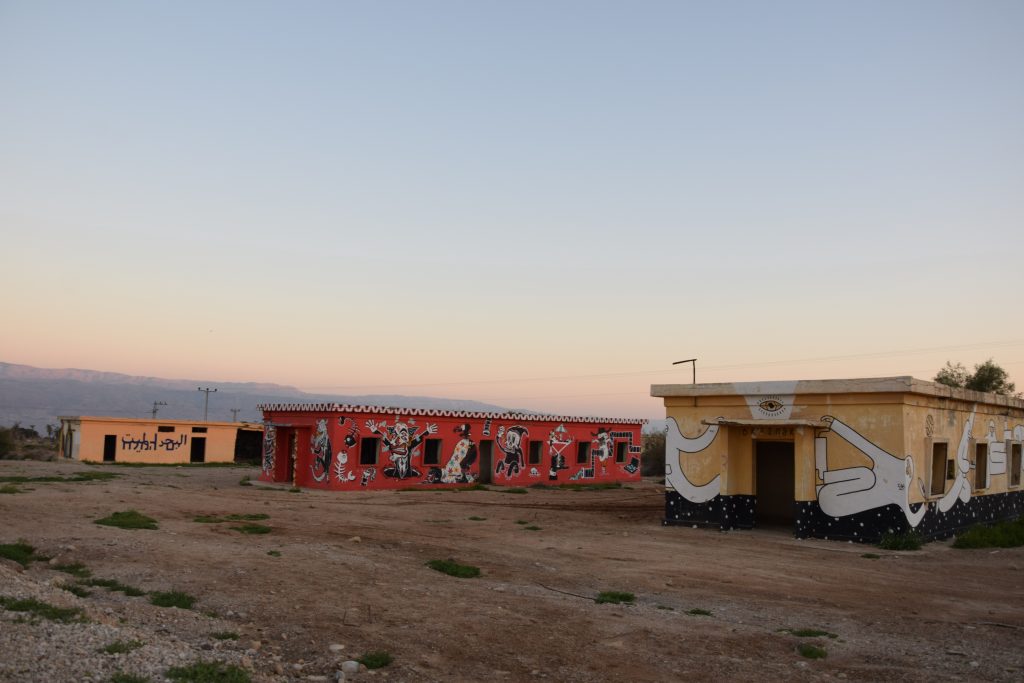 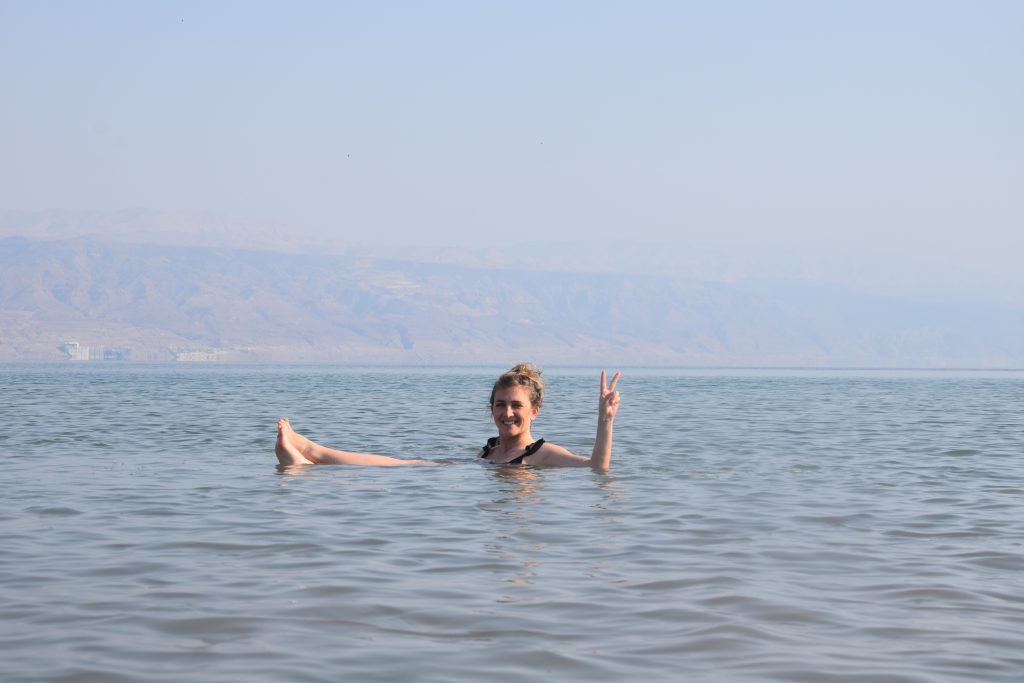 PALAISTINE – A VISIT BEHIND THE ISRAELI WEST BANK WALL

THINGS TO DO AND 4 DAYS ITINERARY IN ISRAEL