15+1 FACTS ABOUT INDONESIA YOU DIDN’T KNOW

What do you know about Indonesia? Do you know where it is located? What language do Balinese people speak? What do they produce? We suppose theres much you dont know aboutIndonesia and gues what? We are here to help you find out more interesting facts about this great country! 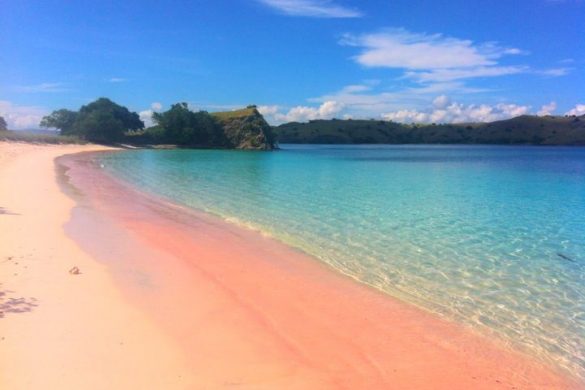 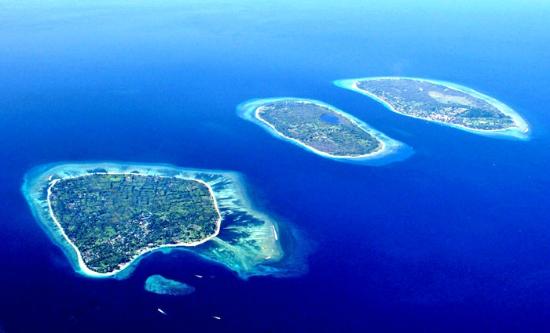 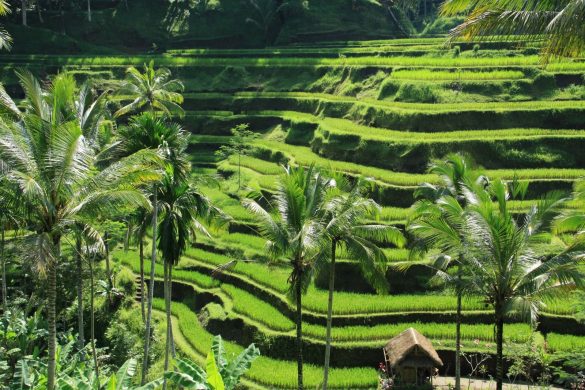 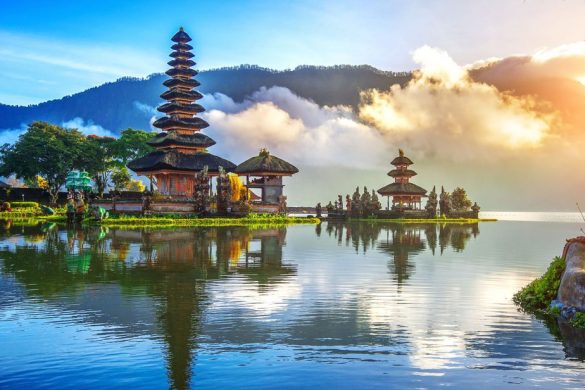 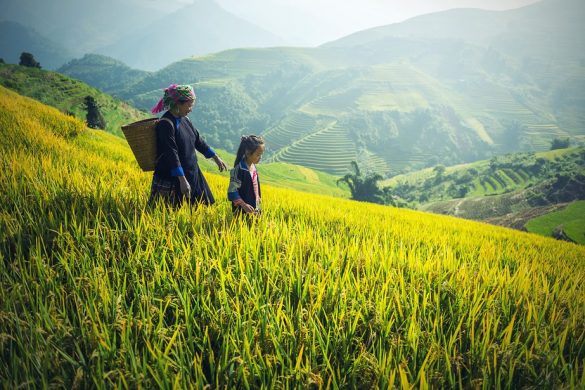 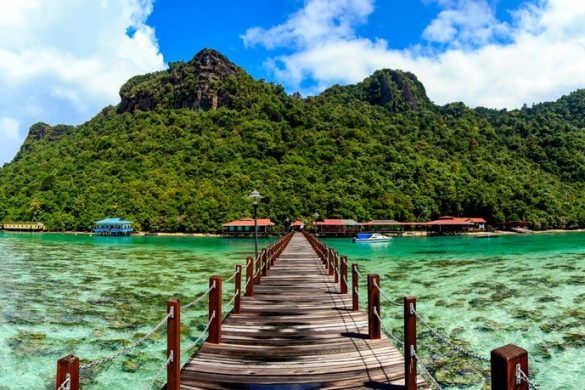 These were some interesting facts about Indonesia! We hope you enjoyed the above and found them educational! It is good prior your travel to learn some things about the country you are visiting to make it easier to reach out to its inhabitants! And of course we must always respect the particularities and the traditions of each country!